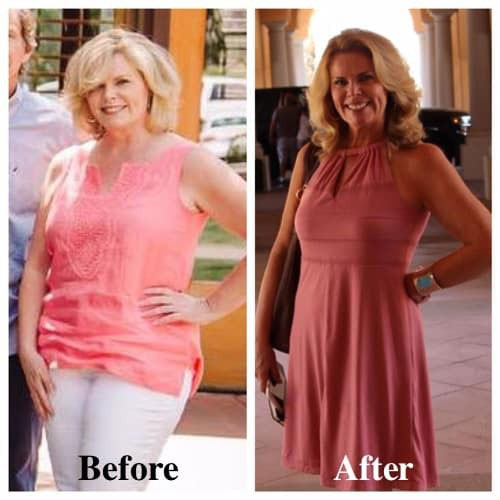 When You Join: The Hot-Melt Sprint

The Hot-Melt Sprint is a 7-day anti-inflammatory, keto-inspired, action plan that let's you...

What Makes the Hot-Melt Sprint So Different?

We’ve all seen the sensational claims of people who lost weight eating nothing but candy or fast food claiming, “it’s all about the calories.”

That’s a long-held but utterly false paradigm, and now is the time for it, and the extra weight it keeps stuck to your abs, hips and thighs, went bah-bye.

Calories are in fact just one consideration when you’re trying to figure out your own personal formula; what works best for YOU.

For years, I’ve spoken about finding your own nutritional guru because it is never one size fits all–and there is not one person (or diet “guru”) or one “perfect” weight loss formula for everyone.

The dirty little secret that no one in the diet industry wants you to know is that–their “magic formula” may not work for you.

The Hot-Melt Sprint is different because its first goal is nutrient density so your body is getting what it needs, and you feel great so that weight loss follows… naturally.

And that’s not all…

The Hot-Melt Sprint is designed to create two rarely discussed but essential shifts in your body:

That’s the huge because it means you can actually train your body to want to release the extra weight no matter how many times you tried and failed in the past.

My discovery of how to choose delicious foods that are nutrient dense and can reduce inflammation was a complete game-changer for me, and it can be for you too! And the 7-day Hot-Melt Spring is my gift to you to help you get started.

You’ll be guided to tapping into your own authentic hunger when your body is really calling for nutrition, which leads to effortless calorie reduction and portion control. I’ll share my secrets for using intermittent fasting which is a powerful way to get your hunger hormones working FOR you rather than against you, and you’ll garner a whole new understanding of how your body works.

It’s cliche but true… with the FREE Hot-Melt Sprint, the only thing you have to lose by getting started, is the weight! 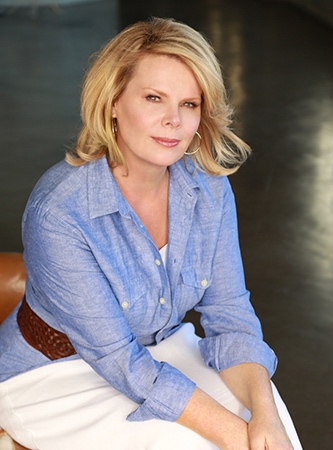 Leanne Ely is a New York Times bestselling author and the creator of the original menu planning website, SavingDinner.com, now online for over 20 years.

A nutritionist since 1993, Leanne cares deeply for her audience. Through her own personal journey, she has taken herself out of the kitchen and into her audience’s daily lives to encourage them to live their most vibrant lives, heart, mind, body and soul.

Her media experience includes multi-city book tours, satellite media tours, QVC multiple times as well as guesting on several national television shows, including HGTV’s Simple Solutions, ABC Family’s Living the Life, Ivanhoe’s Smart Woman, Small Talk for Parents, and Talk of the Town. She has been a guest chef on the cooking show, Carolina Cooks and has taught cooking classes all over the country for Bloomingdale’s.

She has been media trained and worked with major brands such as Vanity Fair Napkins, Starbucks, Jello, Jennie O Turkey, Del Monte Foods and many, many more.

In addition, she is a seasoned radio personality. Leanne’s own radio show, Heart of A Woman aired during drive time in two major California markets, Los Angeles and San Diego.

Her current show, The Daily Dish airs daily (except Sundays) on the Saving Dinner Facebook page. Leanne’s syndicated newspaper column, The Dinner Diva goes out to over 250 newspapers nationwide and in Canada.

Give me just 7 days–and I'll guide you, step-by-step, to connecting to what's true for you and your body, so you can reduce inflammation, burn fat, lose weight, and feel great! –Leanne