Her media experience includes multi-city book tours, satellite media tours, QVC several times as well as guesting on several national television shows, including HGTV’s Simple Solutions, ABC Family’s Living the Life, Ivanhoe’s Smart Woman, Small Talk for Parents and Talk of the Town. She has guest chef-ed on the cooking show, Carolina Cooks and has taught cooking classes all over the country for Bloomingdale’s.

In addition, she is a seasoned radio personality. Leanne’s own radio show, Heart of A Woman aired during drive time in two major California markets, Los Angeles and San Diego. Her current show, Saving Dinner with the Dinner Diva airs each Wednesday afternoon on BlogTalkRadio.com and is one of the top ten shows on that channel.Leanne’s weekly syndicated newspaper column, The Dinner Diva goes out to over 250 newspapers nationwide and in Canada.

On the Internet, she pens the Food for Thought columnist for the immensely popular, FlyLady.net, with over a half a million readers several times a week.

She has been featured in Woman’s Day, Parents, Redbook, Self and Shape magazines to name a few. Leanne has also been featured in the Chicago Tribune, New York Times, Boston Globe, St. Petersburg Times, Orange County Register—and many other major newspapers.
Additionally, she is a sought after speaker and has spoken all over the country, with keynote addresses to corporate and non-profit entities. 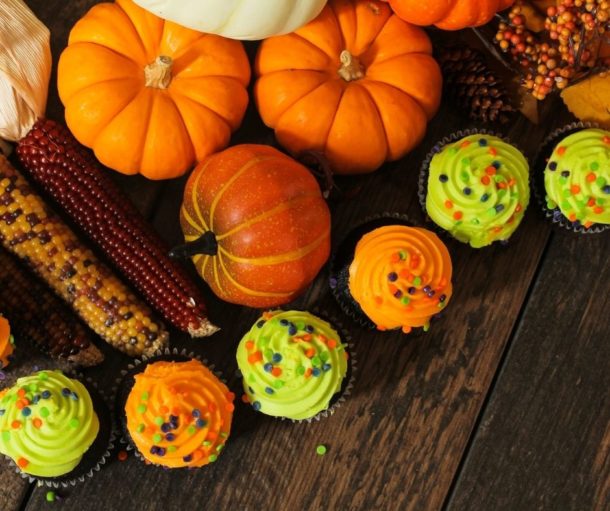 Whether you celebrate Halloween or Harvest, we've put together a list of 45 great ideas as an alternative to passing out candy this year.

(We think these will make awesome stocking stuffer or goody bag ideas as well!) 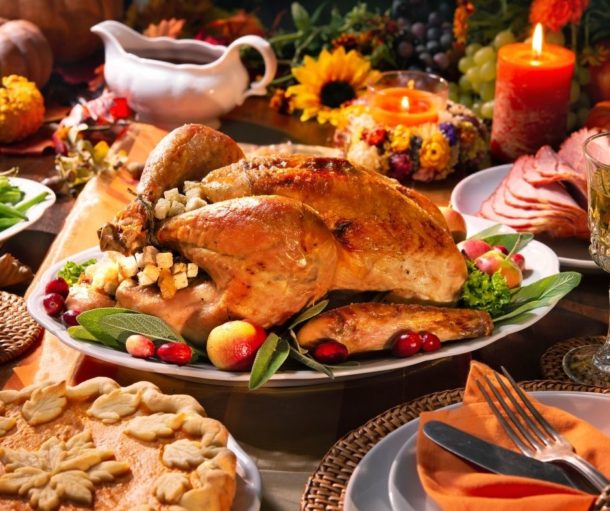 Get Your Classic Thanksgiving Menu 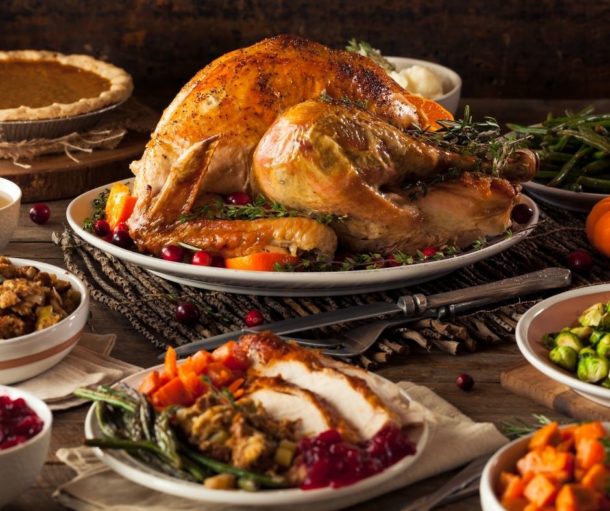 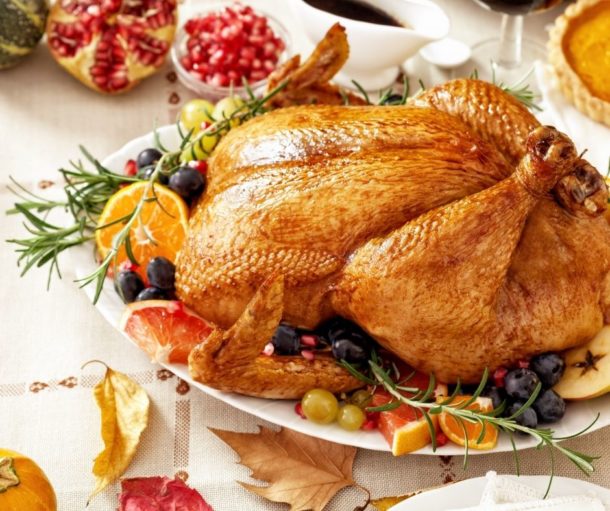 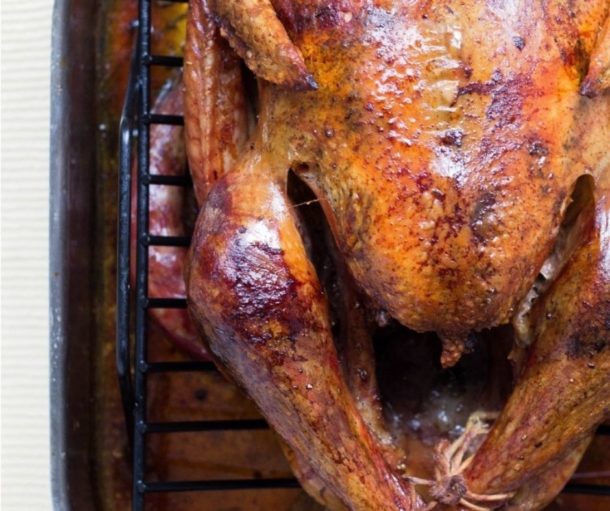 Get Your Thanksgiving Timeline

Get your FREE Thanksgiving Timeline as well as my Turkey 101 guide. 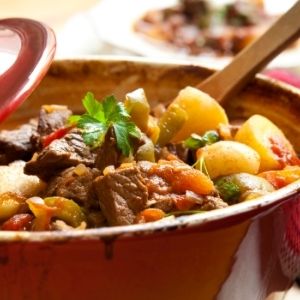 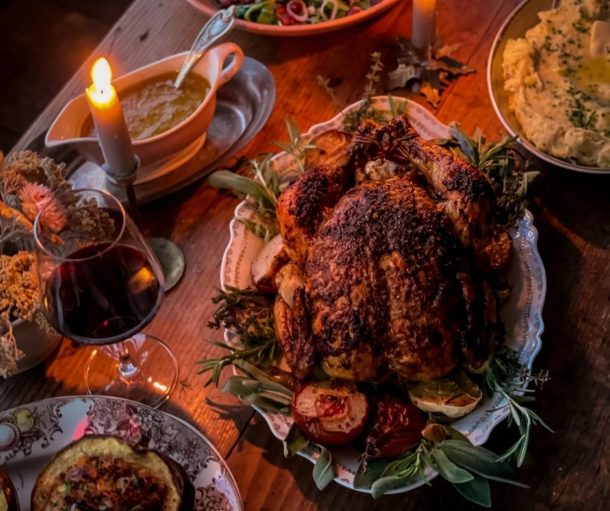 We know holiday plans this year have been altered for
many of us - including this mother-daughter duo *sobs* -
which is why we conspired to put together this menu.
It's still full of comfort food and each recipe feels
special and shareable (except those potatoes... you
might want to keep those all to yourself).
Cheers and happy holidays,
Leanne and Caroline 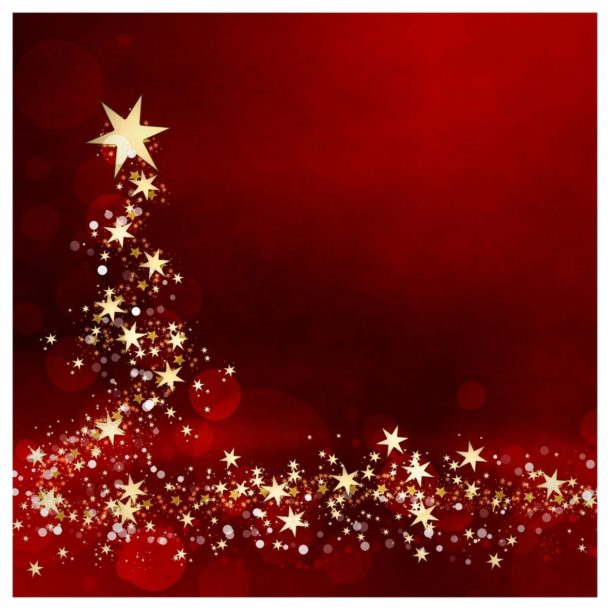 Are you in need of a little inspiration for your Christmas Dinner Menu this year? We've got you covered! Click below to get not only our Classic Christmas Menu (which INCLUDES our Christmas Countdown!) but you can ALSO get your copy of An Intimate Holiday Menu! 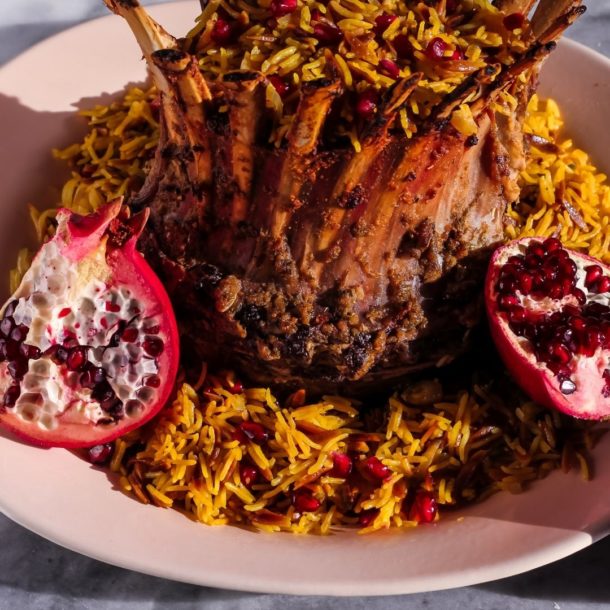 We had so much fun creating our first "Intimate Holiday Feast Menu" we thought this whirlwind of a year deserved a sequel to that delicious feast! Even though the end seems to be in sight, we know most of us are still having to spend the holidays away from our family and loved ones due to the not-so-convenient-unless-you-need-an-excuse-to-get-away-from-your-family pandemic. Each of the recipes in this menu was carefully chosen and tested. We think they're remarkably special and we are thrilled to share them with you!
Cheers and happy holidays,
Leanne and Caroline