Tip, Trick & a Recipe: The appeal of plantains 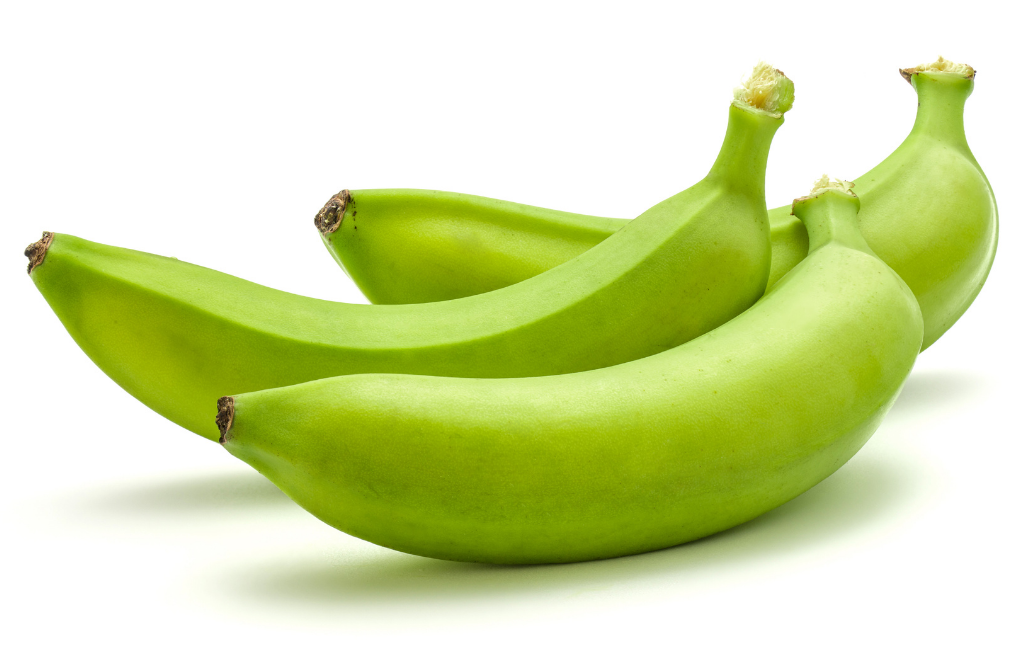 How many times have you walked past the plantains at the market, not sure about what to do with them if you took them home? Well, I encourage you to pick one up the next time you’re out shopping and take it home to see what it’s all about. Plantains look like bananas. The two […]

Paleo Shmaleo – what is it all about?

Food For Thought Paleo Shmaleo – what is it all about? By: Leanne Ely If you have any interest in food and health at all (which you obviously do or you wouldn’t have found yourself here at Saving Dinner), then you’ve been hearing the word “Paleo” being tossed around a lot. You may even associate […]

Cast your vote for cast iron

Food For Thought Cast your vote for cast iron By: Leanne Ely If you feel that cooking in cast iron is more your grandmother’s speed than your own, you might want to rethink that out-dated belief. Cast iron is an efficient way to cook and it’s a healthy option, too. I think those old-fashioned cast […]

How to set a dinner table 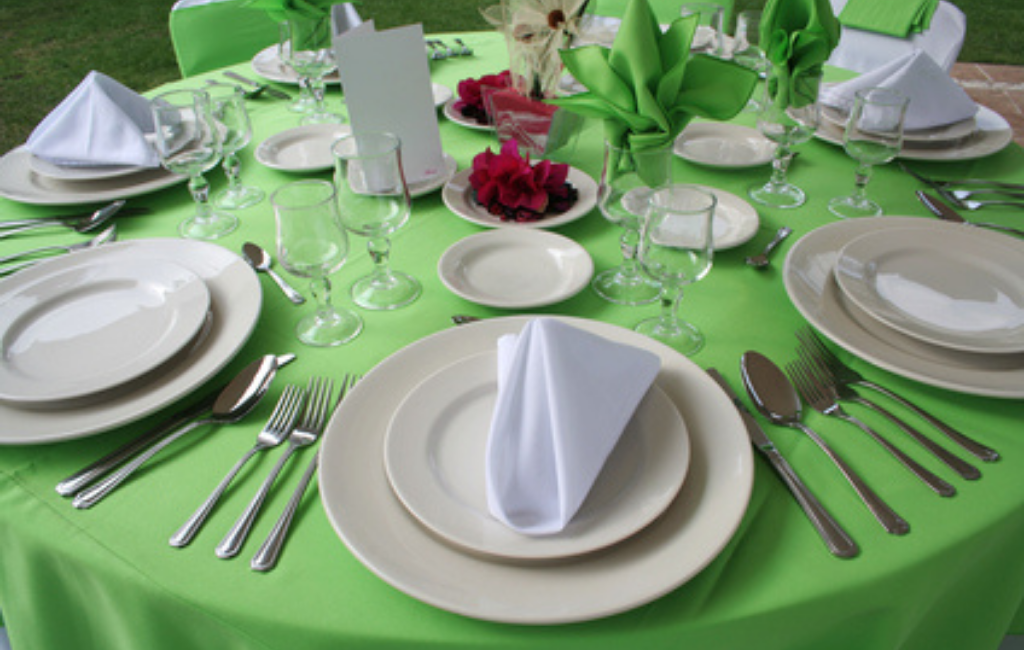 In my humble opinion, too many modern families have no idea how to set a proper dinner table. I guess that’s no surprise when we consider the sheer amount of meals that are thrown at children’s mouths before racing to one activity or another, or even worse, eaten in the car. Let’s get back to […]

There’s nothing quite like a fresh fig, but they’re not easy to find this time of year. Luckily, dried figs are readily available and almost as tasty as the right-off-the-ficus-tree form of the fruit. Ancient writings mention figs being harvested way back in the 9th century B.C., where, in Greece, figs were a staple. The […]

The bitter truth about sweeteners

Food For Thought The bitter truth about sweeteners By: Leanne Ely It seems like folks are spending a lot of energy on trying to find the best sweeteners on the go. The additive for our drinks and baked goods that will sweeten things up without negatively affecting our health. There’s so much information and misinformation […]

Food for thought Arsenic rice isn’t nice By: Leanne Ely You’ve probably read the headlines that have been making the rounds, warning us of arsenic in our rice–yes, even organic rice! Sadly, the news is true. Arsenic is a mineral that naturally occurs in the earth. It’s been used throughout history, both as a medicine […]

Warning: Do not read while eating store-bought bread

Food For Thought Warning: Do not read while eating store-bought bread By: Leanne Ely Let me ask you something… Would you purposely put a bowl of wood chips in front of your children in the morning, pour some milk on it, hand them a spoon and tell them to eat it? How about slicing up […]

Shining the light on nightshades

Dinner Diva Shining the light on nightshades By: Leanne Ely Are you familiar with the Solanaceae family? No they aren’t the neighbors of the Sopranos! The Solanaceae family is more commonly known as the nightshade family. Its name has lots of folks assuming that these foods are grown in the dark of night with fairies […]