Should you supplement with L-Glutamine? 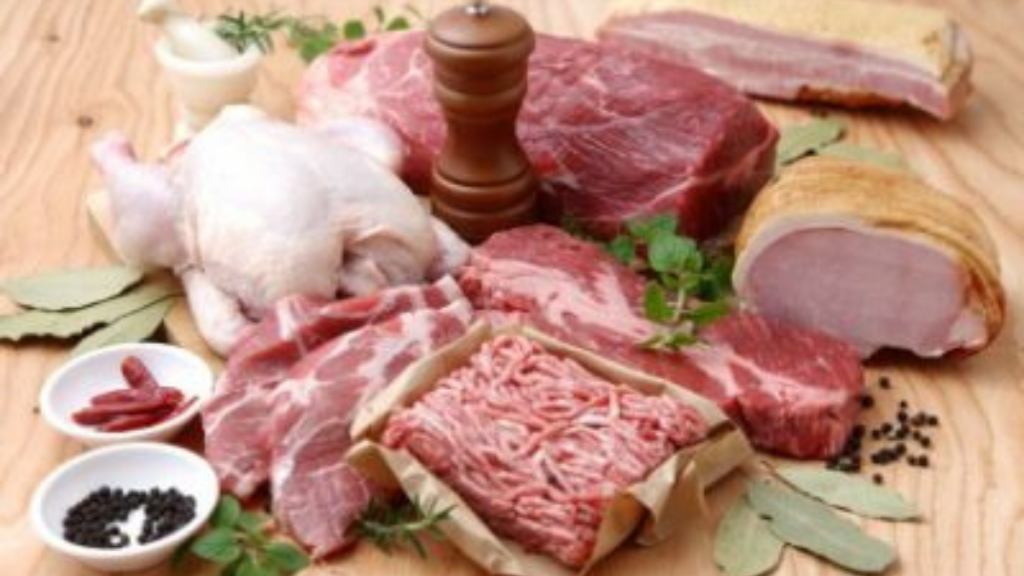 Food For Thought Should you supplement with L-Glutamine? By: Leanne Ely I’ve written about amino acids before and about how they quite literally are the building blocks of proteins. There are hundreds of amino acids. Eight of them must be taken in via diet (those are considered essential amino acids) and others are made by […] 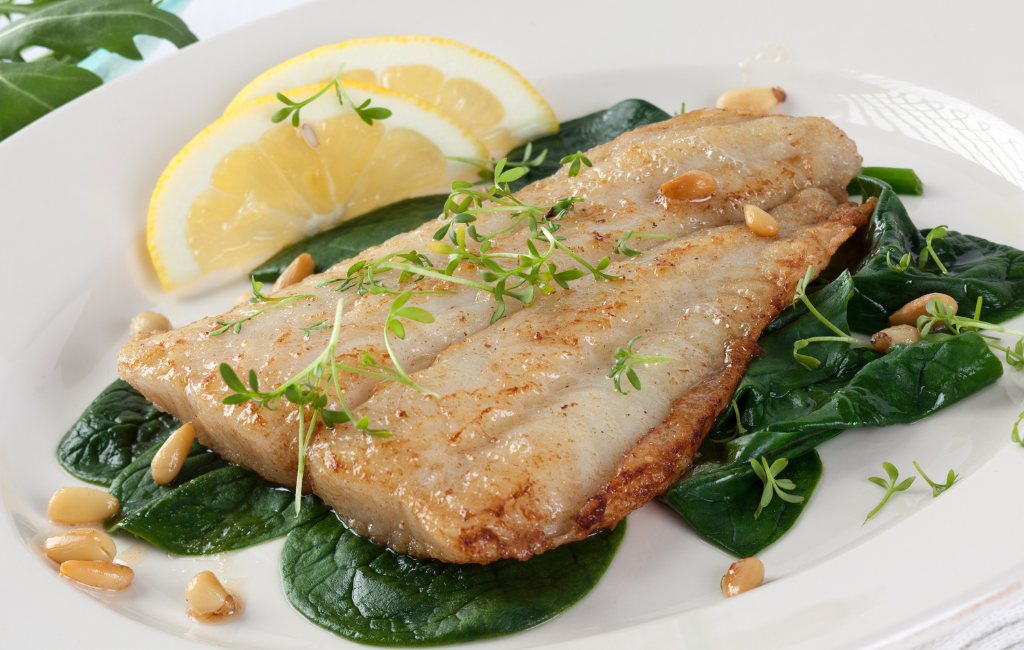 Iodine has come up from time to time in articles I’ve shared here, and today I’m going to really dig into why we need it. Now, as far as minerals go, iodine isn’t the most popular kid on the bus, but that doesn’t mean it’s not essential for our bodies to function properly. We need […]

Food For Thought: Boost your own progesterone 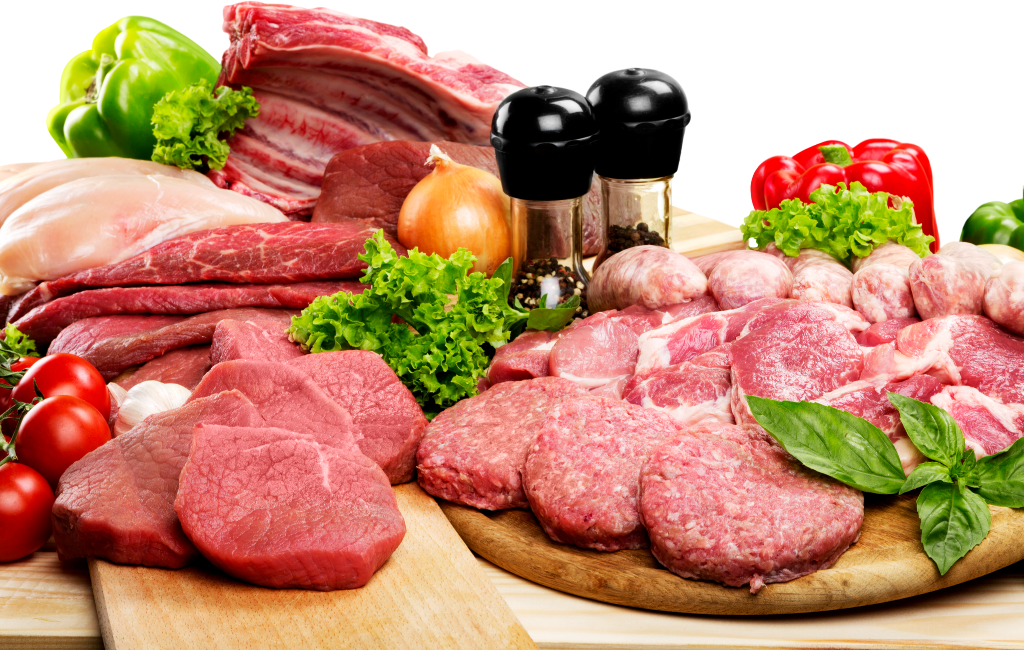 Progesterone is one of a group of steroid hormones in our bodies known as progestogens. In women, progesterone is released into the body by the remains of an unfertilized egg following ovulation. If that egg happened to be fertilized, progesterone would help get the womb ready for a baby. Men also have progesterone in their […]

Food For Thought: What are amino acids and where can you find them? 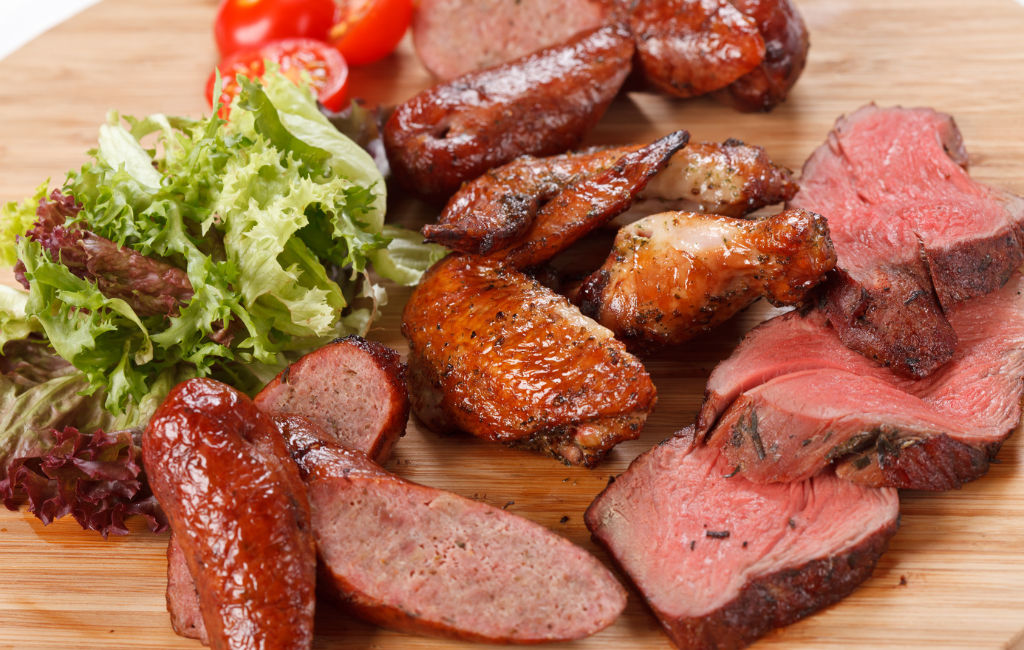 When I publish articles about the health benefits of different foods, I often mention amino acids. For anyone not in the know, amino acids are the building blocks of proteins. There are roughly 500 amino acids that we know about, but all proteins are formed from 20 of those. Amino acids are required for just […]

Food For Thought: Squeeze in some selenium 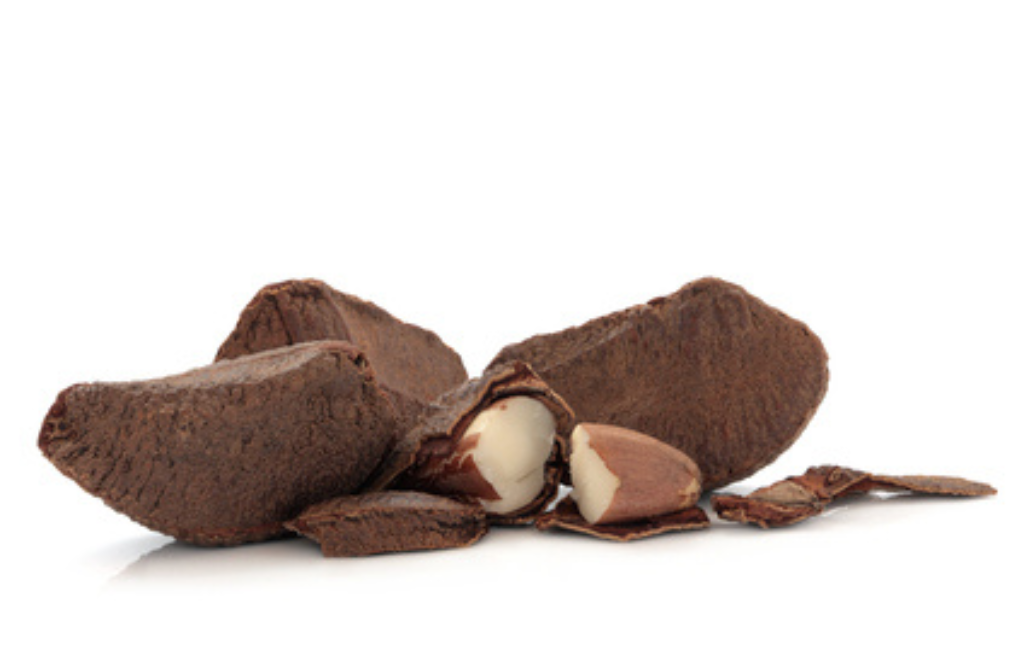