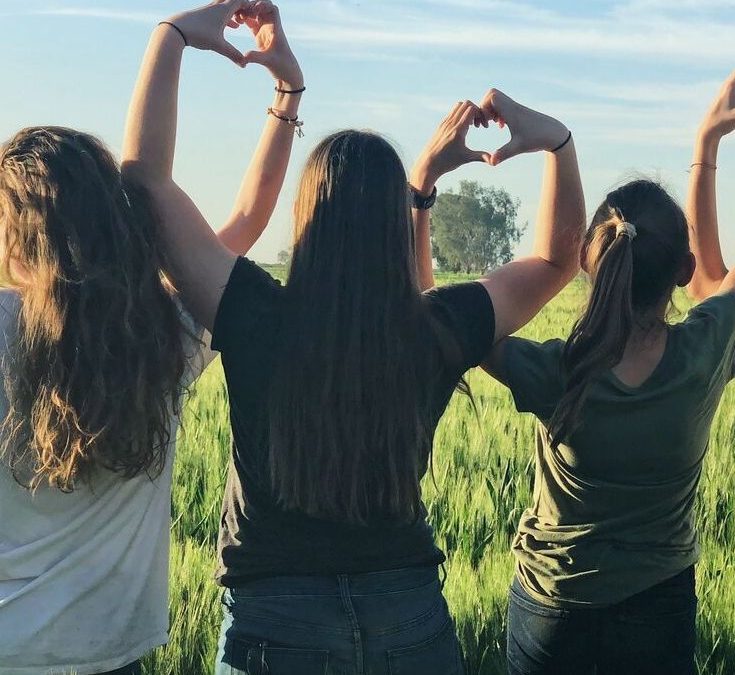 Well, let’s reword that; dieting is simple–just follow a plan.

Because to be successful, as in success that lasts, that’s harder.

According to the Centers for Disease Control and Prevention approximately one-third of U.S. adults are obese and obesity can raise the risk of many adverse health conditions, like Type 2 diabetes, heart disease, stroke, and even cancer–and when you consider that common denominator with all of these diseases is usually obesity, it’s time to take note.

Most people, at some point in their lives, make a decision to go on a diet, whatever that means to them. They may have initial success, but far too often, that success is merely a fleeting moment. The weight gets “lost”, but once returning to the same old/same old, that weight gets “found” and it’s back with a vengeance–and sometimes with a few more pounds to boot.

As a matter of fact, those stats aren’t very encouraging–95% of those who lose weight gain it back.

You are not alone if you think that losing weight can be a daunting challenge, but there is something you can do that will greatly boost your chances of success.

Man, by nature, is a social being–tribal even.

We accomplish more when we work together and we enjoy the process more too because we feed off the energy of others and can support each other in the process.  Coaches like to say that there is no “I” in “team” and you win by working together. It’s easier to run or ride a bike when you are in a pack and not out there on your own.

Studies show that students learn more in a group setting than they do alone because the group think promotes more ideas and creativity.  Soldiers on the field of battle are fighting for their lives and for their comrades on either side of them because they don’t want to let them down.

These same social and mental principles apply especially when you want to lose weight.

Being in a support group can help you accomplish your weight loss goals because accountability to others is a terrific motivator to stay on course.

Years ago there was a study conducted by the Baylor College of Medicine where around 300 overweight people were the subjects.  Around half of them were instructed to lose weight on their own and the other half was involved in an organized program with regular group meetings, had on-line tools and even mobile apps to support them in their efforts.

At the end of the 6 month study the group lost an average of just over 10 pounds and the individuals lost only 1.3.  The group was 8 times more likely to drop 5 or 10 percent of their body weight compared to the individuals. Those in the group who made full use of the extra tools and group meetings lost 19 pounds on average!

And get this–they were all on the same plan!

One element of group success is based on having a common problem and a common goal.  When you are not alone in a challenge you can feed off the support and positive energy of others, offering different ideas and strategies, positive reinforcement, and celebration.

Alcoholics Anonymous is a perfect example of how a group can help each individual succeed better than they can on their own.  Community breeds commitment, provides support, encouragement, and a better chance of success.

In the long term, the challenge is keeping the weight off once it is lost, and once again the group’s results have been consistently better than the individual.

While most subjects in several studies ended up regaining some weight, the individuals seem much more likely to go back to their original weight while the group on average maintained a good portion of their weight loss.

According to the Mayo Health System, support networks are built and maintained by:

We all have different goals and taking along a support team is a good way to share the journey, so find others to take along with you.

It will make the road easier to travel, will make it more enjoyable, and more likely to get you to your final goal–a new you!