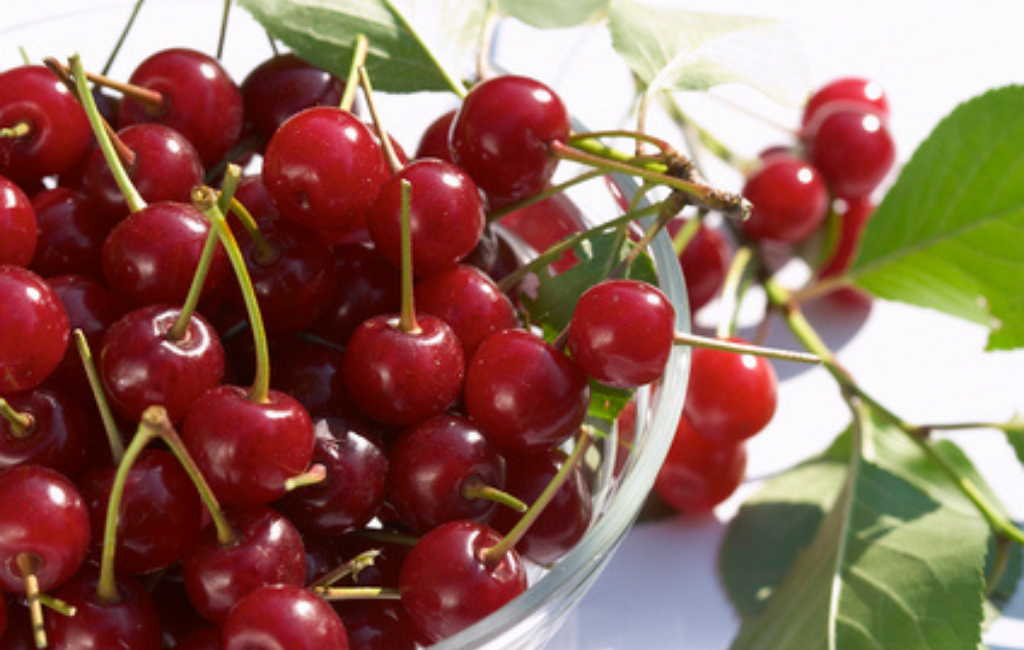 This recipe is also known as Leanne’s Favorite Smoothie 😊 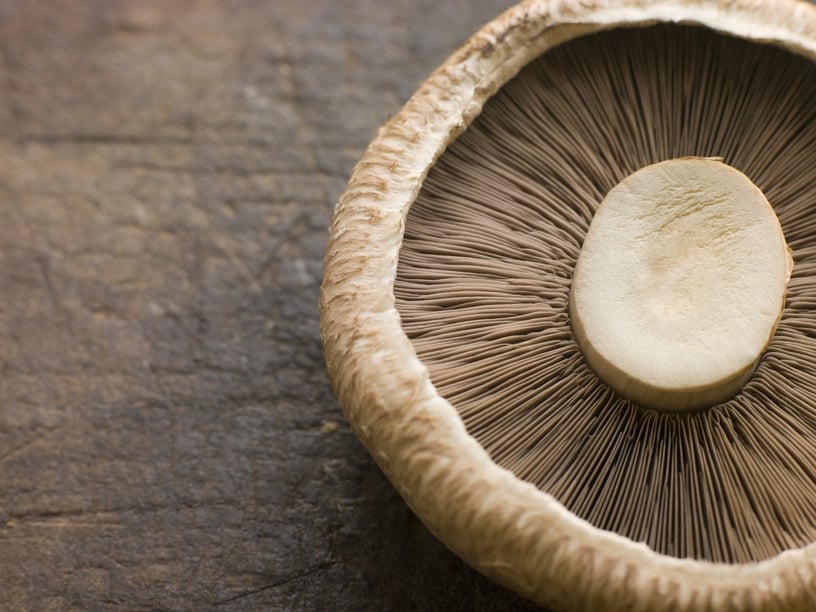 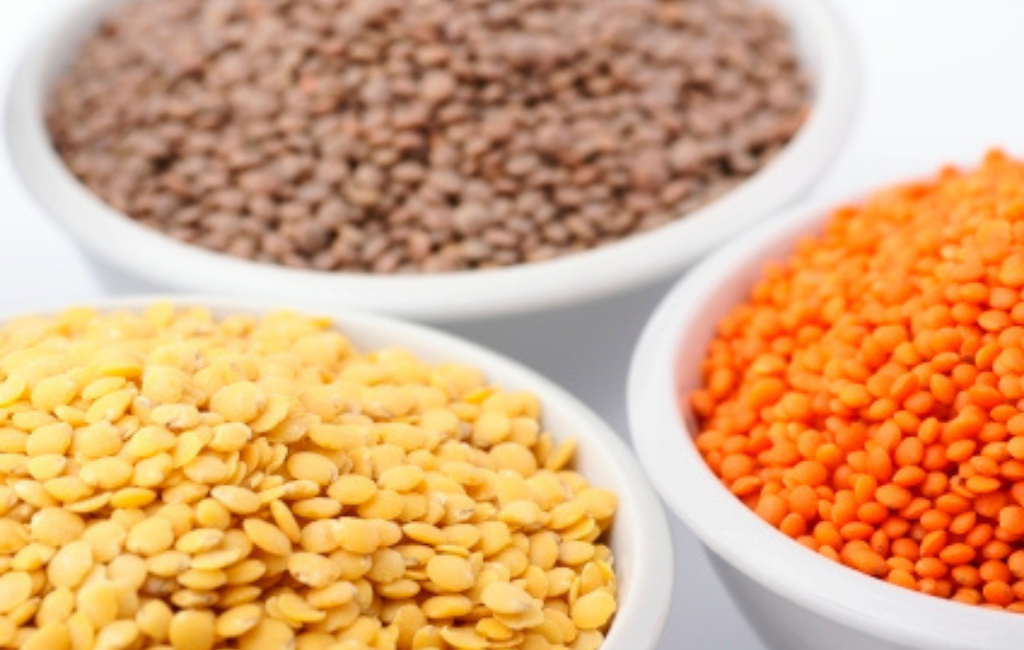 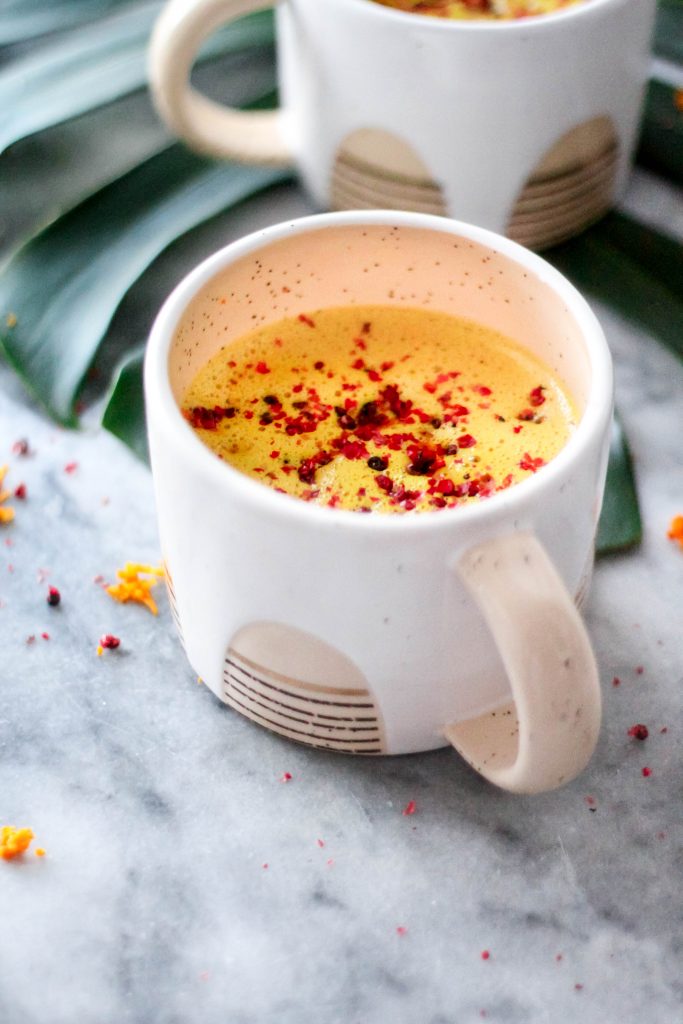 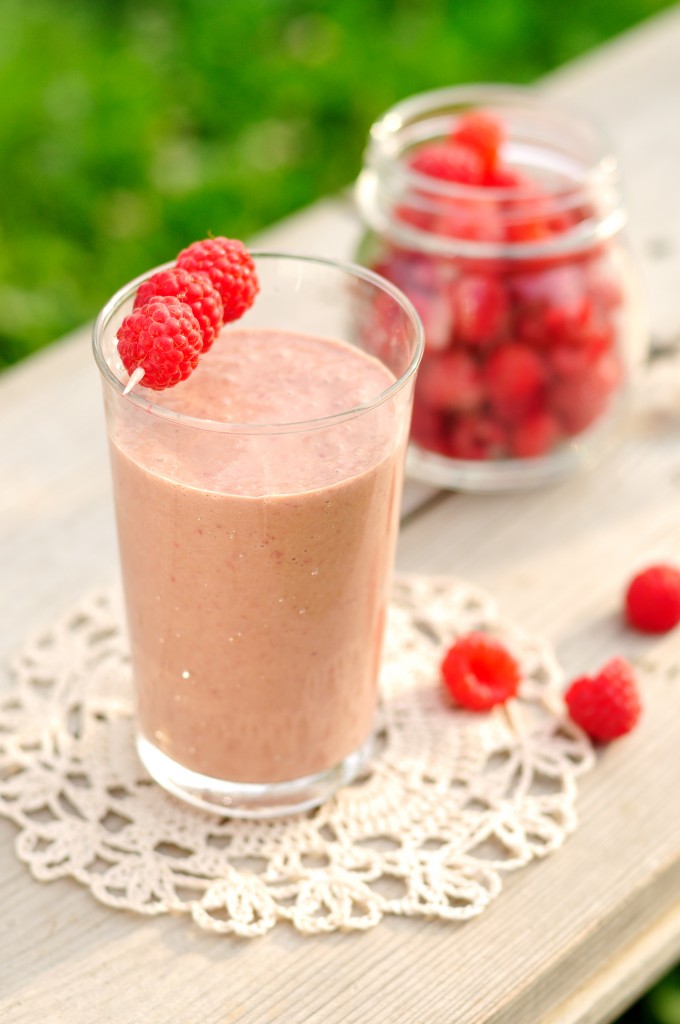 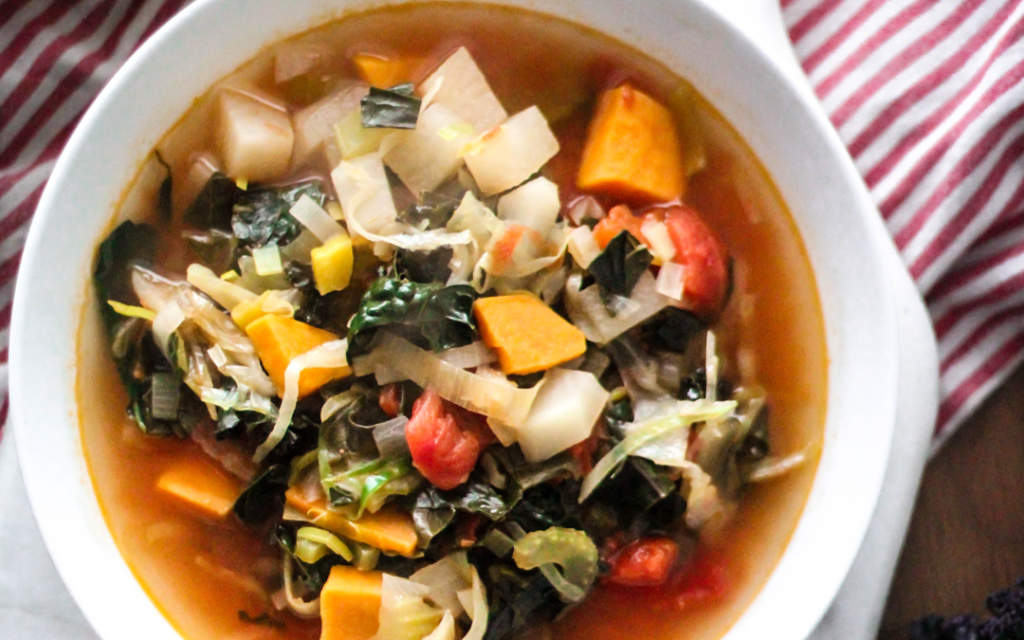 Mighty Mitochondria Soup is chocked full of veggies–and so is our Just Juiced Veggies! With 7-9 servings of fruit and veggies in every scoop, your nutrient bases are covered.

How to Journal to Change Your Life in 12 Weeks 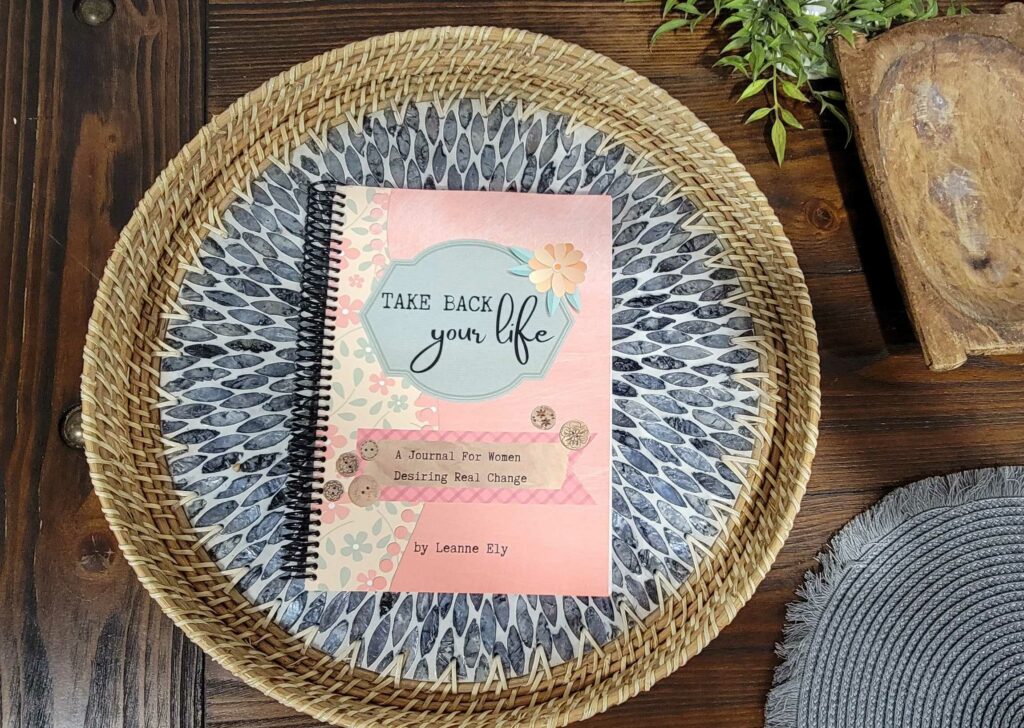 Goal setting can be overwhelming and untenable.  There. I said it–and I said it to give you permission to acknowledge it. Not everyone is intensely goal-oriented, is trying to “play bigger” or wants a fancy life complete with private planes. However, I have yet to meet a woman who doesn’t want a life brimming with […]

Organic vs Traditional Produce – Which is Best? 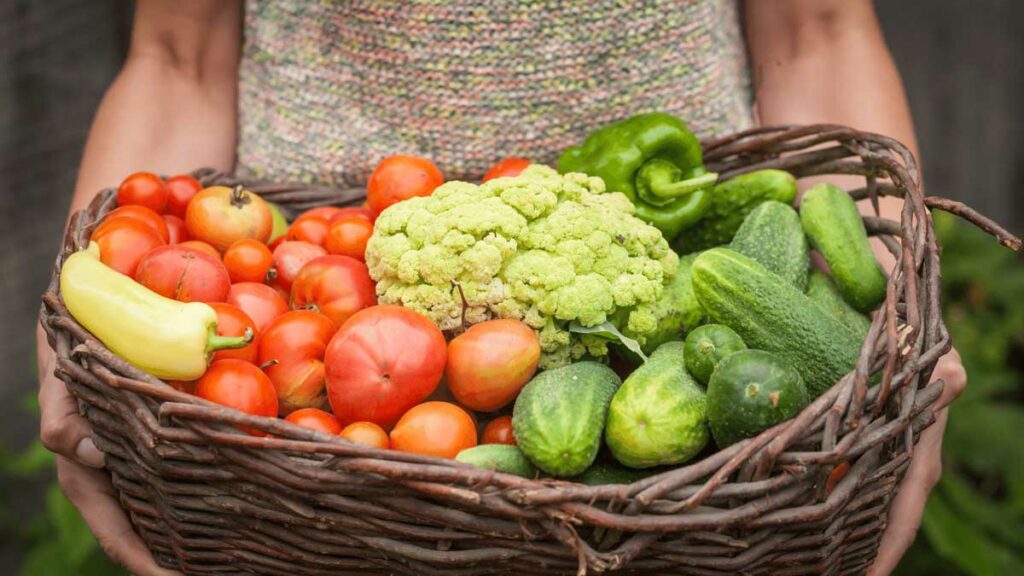 Shopping for produce can be a bit confusing. There are so many varieties of different items in the produce section of your favorite stores. You also add the battle of finding something that is ripe enough but not too ripe. To be sure you are getting all your nutritional requirements, you might consider a multivitamin or even add in apple cider vinegar to your daily routine. 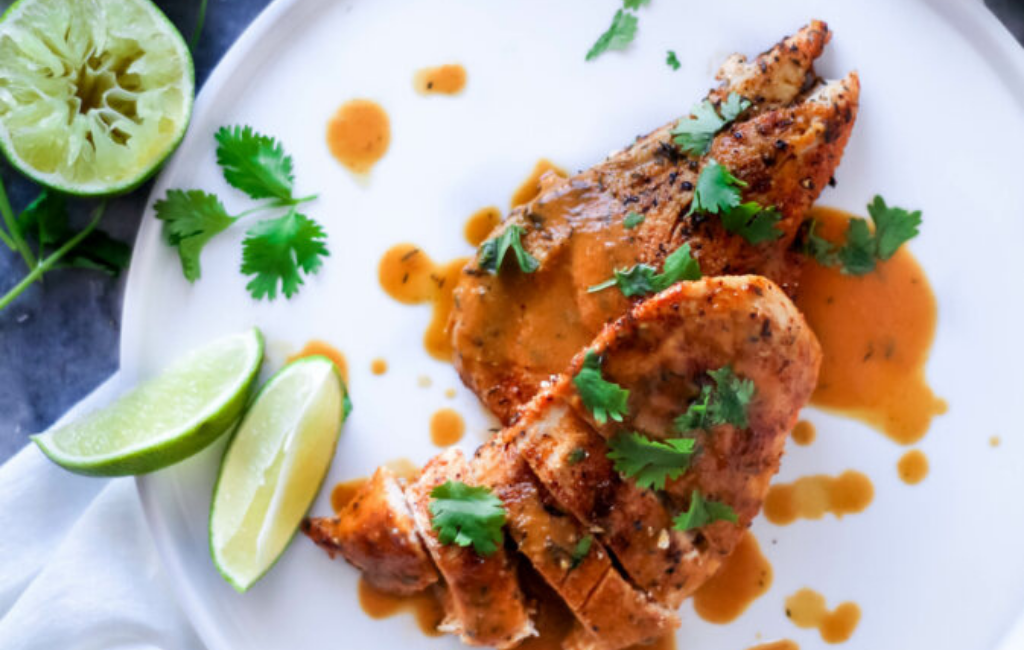 How’d you like your Garlic Lime Chicken spice blend done for you? Grab your Ultimate Mix Book now and you’ll get the recipe to use it everywhere, plus 90 other recipes, check it out here!