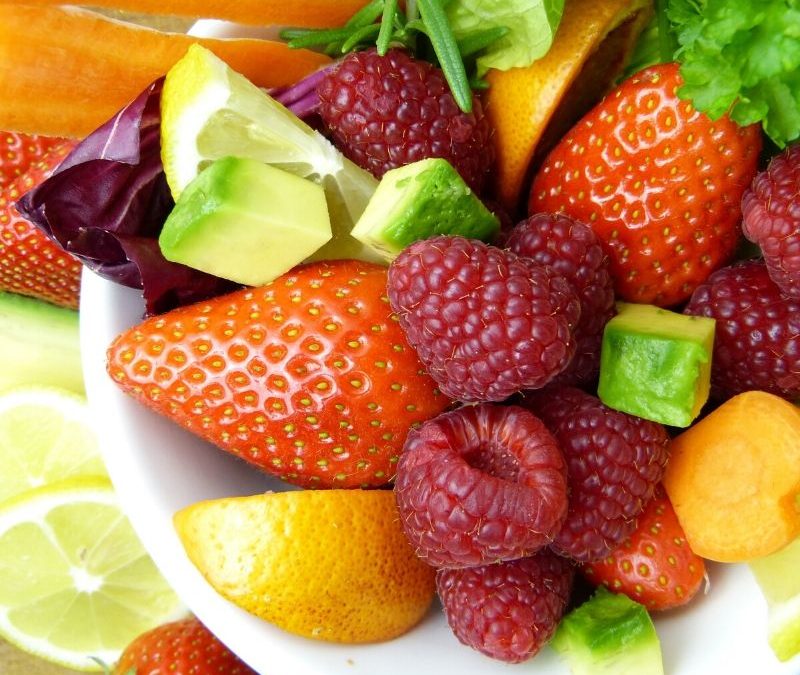 Coenzyme Q, generally known as CoQ10 or ubiquinone, is essentially an enzyme that is found everywhere in animals and most bacteria.

This enzyme occurs naturally in humans and is stored in the mitochondria of your cells. It acts as an antioxidant, protecting us at a cellular level and plays a critical role in metabolism.

However, there is evidence that taking supplemental CoQ10 can help reduce blood pressure slightly and help with other heart conditions.

Preliminary studies have also shown that CoQ10 may slow (not stop) the progression of Alzheimer’s disease, but additional research is needed.

There is other preliminary evidence suggesting that CoQ10 may help to prevent or treat the adverse effects, such as muscle pains and liver problems, due to statin-type cholesterol drugs.

Even with all these benefits, those who are taking blood-thinning medications need to speak to their doctors before taking CoQ10.

As mentioned before, CoQ10 production declines as you age, but there are other causes of deficiencies, such as:

The most important role of CoQ10 in the body is to protect cells from oxidative damage. But it also helps generate energy in your cells by aiding the mitochondria.

Found in every cell in the body, CoQ10 is found in the highest concentrations in the organs that require the most energy, like the heart, kidneys, lungs, and liver.

Did you know that the largest organ in your body is your skin?  CoQ10 really helps with those cells too, helping to offset the normal damage from too much sun exposure, reducing the depth of wrinkles, and generally reducing the damage from internal and external environmental aggressors as well as the natural thinning of the skin as we age.

People with low levels of CoQ10 seem to be a common factor in those who have skin cancer as well.

Since CoQ10 lives mainly in the mitochondria of the cells, it has been shown to improve mitochondrial function and help decrease the inflammation that may occur during migraines.

There is a study showing that supplementing with CoQ10 was three times more likely than a placebo to reduce the number of migraines in 42 people and CoQ10 deficiency has been observed in people suffering from migraines.

Another larger study showed that 1,550 people with low CoQ10 levels experienced fewer and less severe headaches after treatment with CoQ10. CoQ10 not only helps treat migraines but may also prevent them.

Since your lungs are more involved with oxygen more than any other organ in the body, they are also most susceptible to oxidative damage.  People with asthma and COPD (chronic obstructive pulmonary disease) show a lower level of CoQ10 and by supplementing with CoQ10, inflammation is reduced and the need for steroid medications is also lessened; but this is something to be discussed with your doctor.

Poor mitochondrial function has also been linked to insulin resistance (and type 2 diabetes) and CoQ10 has been shown to improve insulin sensitivity and regulate blood sugar levels.  Supplementing with CoQ10 might also help increase CoQ10 concentrations in the blood by up to three times in people with diabetes who typically show low levels of this compound.

In a regular diet, CoQ10 is commonly found in:

CoQ10 is an essential nutrient for the body to maintain healthy cellular energy and serves as an antioxidant.  It can also reduce the oxidative damage that leads to muscle fatigue, skin damage, and brain, heart, and lung diseases.  Since CoQ10 production decreases with age, adults of every age could benefit from more of it.