Almond flour (or almond meal) is made from ground almonds. It’s a staple in the kitchens of most Paleoistas because it can be used instead of traditional wheat flour as a foundation for gluten-free baking.

More dense than traditional flour, almond flour has a heavy texture but it also has a neutral flavor and contains all of the nutrition that almonds do, including a ton of protein.

Almond flour adds nutrients and a nutty quality to many type of dishes from pancakes and pizza crust to tempura veggies and breaded chicken.

You can substitute almond flour for traditional flour in most recipes but it will require some experimentation because of those textural differences. A word of caution, however, almond flour is very expensive so you might want to stick close to trusted recipes until you get used to cooking and baking with it.

When you go Paleo, almond flour will allow you to enjoy foods like pizza and pancakes that many of us miss with this grain-free lifestyle.

Chicken with Peppers and Cauliflower

COOKING INSTRUCTIONS:
On a plate, combine almond flour, half of salad dressing mix and pepper; coat chicken on both sides. In a large skillet with a tight-fitting lid over medium heat, heat 1 tablespoon of the oil; add chicken and cook for 4 to 5 minutes per side or until cooked through. Remove from skillet and keep warm. Add remaining oil to pan drippings. Add peppers and onion and saute for 3 minutes or until lightly browned. Stir in remaining salad dressing mix, cauliflower and water. Bring to a boil then reduce heat, cover and simmer for 2 to 3 minutes or until cauliflower is tender-crisp. Add chicken and sprinkle with cheese. Cover and cook just until cheese melts.

PS–Just a reminder that the Winter edition of the 30 Day Paleo Challenge is going on right now!  The recipes and the support for this challenge are amazing!  Click here to join the group now 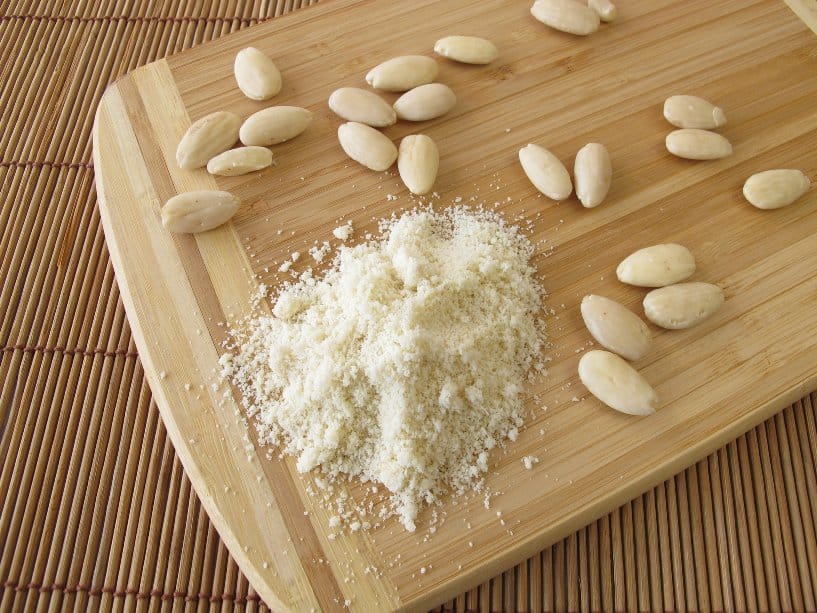