The Countdown to Carbage Carnage 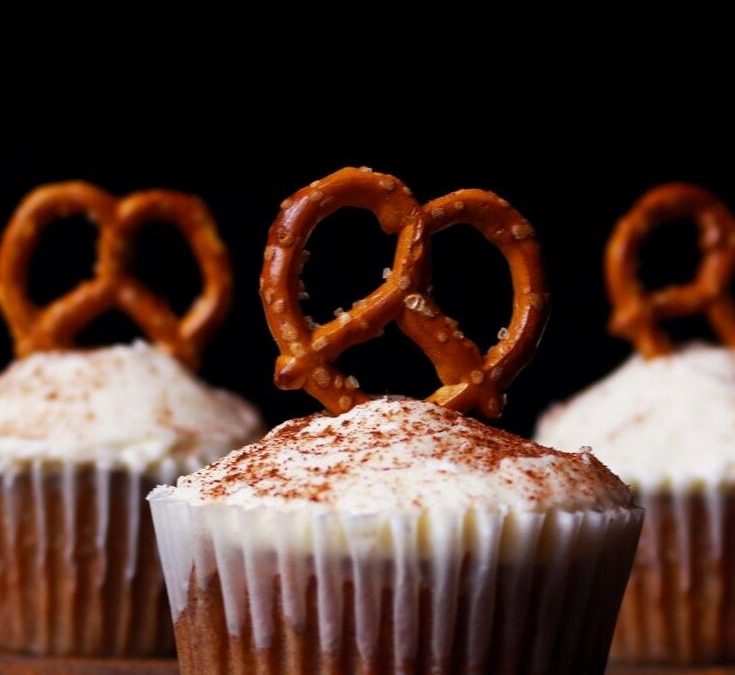 A ketogenic (keto for short) diet is essentially a way of eating where you get your caloric intake from protein and fat instead of from carbohydrates, including and especially sugar.  When you consume less than 50 grams of carbs/day you will generally be in a state of ketosis in 3 to 4 days, but everyone is different so keep that in mind.

When you are in that state of ketosis, your body has run out of the easy fuel it can use quickly; glycogen which is stored in your liver. It is then forced to find an alternative source of energy.  It starts to break down protein and fat, which helps you lose weight.

That said, most keto diets can be pretty inflammatory–this is why our clean version, the Hot Melt Diet has become so popular–it takes the inflammation out without infringing on the quick weight loss achieved with a traditional keto diet.

BMI Is One Measurement

The scale and measuring tape are another, but more on that in another post–let’s talk BMI.

The Body Mass Index (BMI) is a measure of a person’s weight and height to determine the total body fat in adults.

With a BMI in excess of 30, one has a higher risk of heart disease and other chronic health issues, so the Hot Melt Diet is a way to work on fat loss quickly and easily.

Unfortunately in today’s food culture, it can be a real challenge for to avoid carbs like pasta, bread, and sugar. That’s why it is important to be set up for success and understand how your own brain plays into the equation.

I’ve created what I call the Countdown to Carbage Carnage–see if this looks familiar:

Step One – The YUM Factor

Generally, the first stage of the Countdown is obsession–your thoughts are all about food, crunchy, sweet, whatever your drug of choice.  Your obsession may last only a few minutes or it may last for hours or days.

That little voice in your head is telling you that it misses your old friends sugar, wheat, creamy ice cream, and maybe even their always-fun relatives salty and crunchy.  You’re intent on reuniting with these old chums!

Step Two – The Cave to the Crave

Step Two can last as long as its predecessor, the obsession with Yum, whether minutes, hours, or days.

Some can open up the freezer, take a spoonful of ice cream to satisfy the craving, and then walk away.

For others, that one little spoonful (just this once!) triggers a binge: digging through an entire carton of ice cream, and then go hit up the chips, graduate to cookies or find actual friends (that aren’t sitting in your pantry or fridge) to go out and have pizza and beer all night.

Even worse is when you completely cave in and go back to all the old eating habits with no restrictions for days on end, quickly gaining it all back, and then some.

Besides the likelihood of giving up altogether, there’s the cascade of bad feelings that just don’t stop.

Regret is often the first and most common feeling you have and when this happens, guilt is not far behind. Naturally the feelings of remorse and regret rear their ugly heads, and that awful feeling of being  “less than” can consume you.

But there comes a point when you rationalize your actions.

Your “would have, could have, should have” is replaced by “because”.

You find an excuse to let yourself off the hook and might even forget all about it because it wasn’t your fault or there were extenuating circumstances that practically forced you to change direction.

Rationalizing this kind of “food fail” is a common human response and helps us avoid dealing with it at all.

Like Step One, your post Yum stage can last minutes, hours, or days, and the longer it lasts the more damaging it may be.

Regardless, it cannot protect you from the inevitable Step Three.

Step Three – The Truth of The Consequences

OK, you fell. You caved.

Well, just like the first two steps, it is all a matter of time.

If you caved in for only that spoon of ice cream you may have put it away because of all those same feelings we just discussed, and those feelings happened fast enough and strong enough to make you regret, rationalize, and move on very quickly with minimal damage.  In the morning the scale might not reflect another significant drop, but it isn’t catastrophic.

Of course, if your Step Two cave-in did indeed last the entire night with a full on binge, then you will more likely find that all those your days of weight loss have now reversed and you just stomped on all that hard work and are reaping the unfortunate reward of the cave.

You have not only gained a few pounds, you feel like crap. The pain is back, your appetite is raging out of control, cravings are to be obeyed, your weight continues to soar upwards.

At this point, your self-esteemed is shredded and your will to go forward?

That is until a new diet guru makes your ears perk up. Or a new book comes out or everyone at the office is talking about the new (fill in the blank) diet.

THIS is just the set up to start allllll over again.

But there is another way.

You can choose to give up and just continue feeling miserable, knowing that it will most likely get even worse and your quality and quantity of life will be less than you want–take a look at the cycle–this is not the first time you lived this.

You can stop this Carousel of Crazy and reset–we have a plan for that and it works–The Hot Melt Sprint.

Listen, Edison failed many times before he succeeded in inventing the light bulb. Lincoln failed at several elections before he eventually became one of our most successful and respected presidents.

A personal hero of mine, Diana Nyad finally crossed the ocean from Havana to Miami at 64 years old after 3 prior failed attempts, being stung by jellyfish the entire way and surrounded by sharks.

You know what she did?

She found a way! She didn’t give up, even with the pain and the sharks around her, she kept swimming.

My dear friend…you can find a way–just like Diana did.

Perseverence pays off in huge dividends for those that choose to succeed and don’t let anything stop them.

It’s time to take back your power. You’re not pitiful, you’re powerful.

Choose to be in community with like-minded sisters who have your back. We are not lone rangers–we need each other.  Click here to join now.