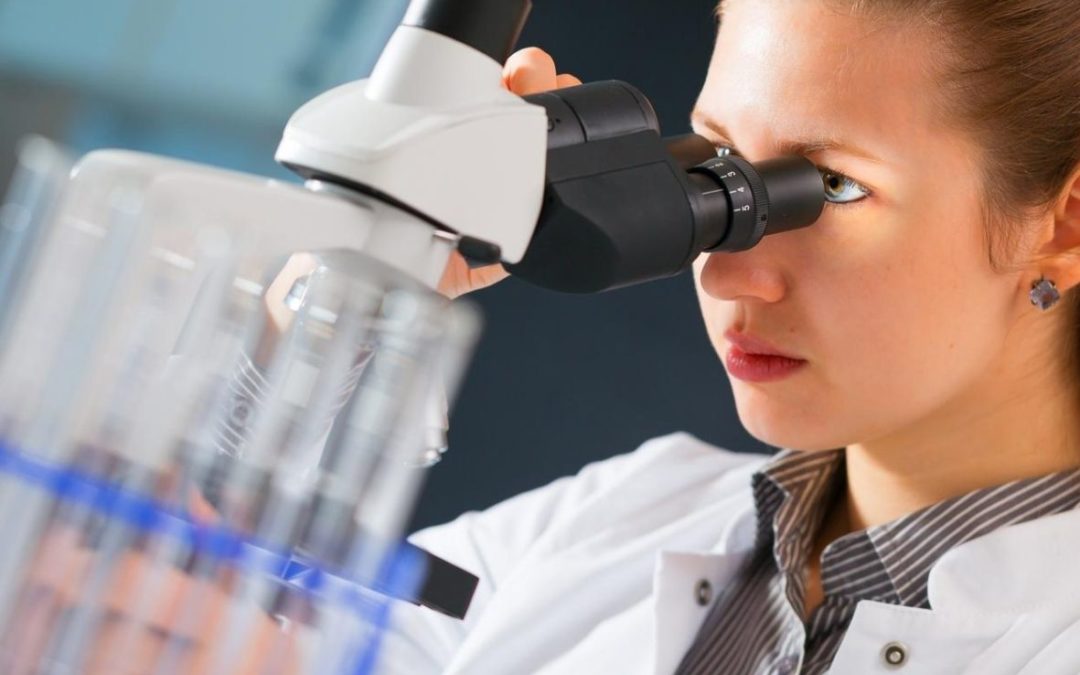 Is CLA a weight loss miracle pill?  Theories and postulations abound–fortunately, there’s some research too.

One theory says that it modulates fat metabolism, which helps your body use food for energy.  Another thought is that it causes fat and weight loss because it boosts the body’s metabolism by increasing your energy expenditure and fat burning.

The debate continues–but one thing for certain is that not all fats are created equal.  Some are simply used for energy while others have powerful health benefits…

Old information on weight-loss diets traditionally suggests avoiding foods with too much fat, but we need to remember there are good and bad types of fat. Moderate amounts of good healthy fat are important both for weight loss and general health.

The primary sources of CLA are the meat and milk of ruminants; animals like cows, sheep, and goats. The amount of CLA in those foods depends on what the animals eat.  Grass-fed cows will generally have a CLA content that is 300-500% higher than grain-fed cows for example.

A 2015 review paper states that CLA plays a major role in breaking down fats in the body. Several studies show that CLA promotes slight weight loss when researchers compare it with placebo groups.

A study conducted by Scandanavian Clinical Research Group in 2004 was the first time they had looked at the effects of CLA on body composition.  According to lead researcher Jean-Michel Gaullier, Ph.D., the results were quite promising because one group of overweight women lost a whopping 9% body fat over a year without any other changes in lifestyle or eating habits.

CLA was shown to prevent heart disease and several types of cancer in several small studies involving animals, according to Gaullier, and also appeared to enhance the immune system.

In his study, Gaullier worked with 180 overweight men and women with a Body Mass Index (BMI) ranging from 25-30.  A BMI over 25 has been linked to an increased risk of heart disease and the group was composed of 149 women and 31 men.

Over the course of a year, they all maintained a similar level of caloric intake and exercise, though all of the volunteers for the study reduced their calorie intake a little, possibly due to being more aware of their diet or possibly because the supplements reduced their appetites.  The subjects were divided into 3 groups randomly, with one group getting just an olive oil placebo and the other two groups getting either a CLA syrup or a CLA pill.

Phenomenal Force© GetLean CLA provides an additional 2 grams daily to your natural food sources.  Research is ongoing and if you have questions or concerns about any supplements it is always recommended that you consult with your medical professionals.