Focus on what you CAN have 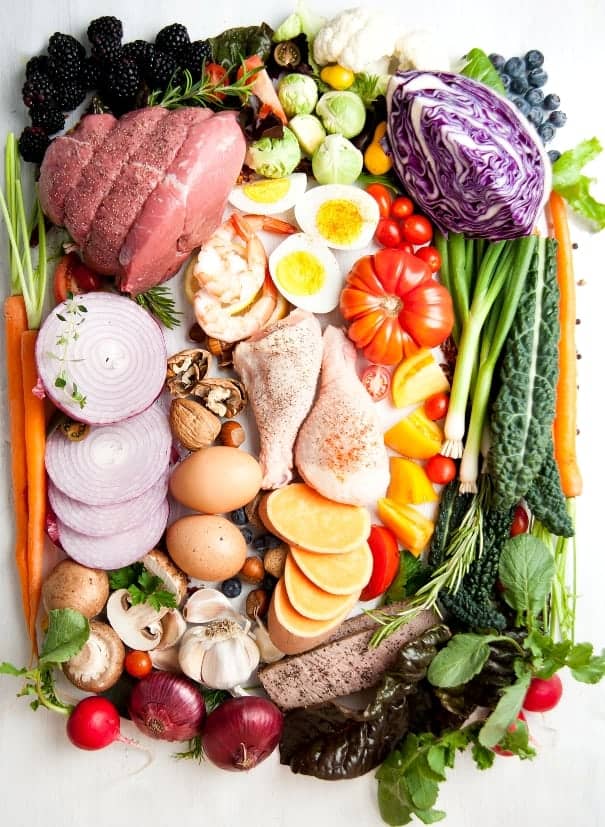 When people first hear about Paleo, they almost always say the same thing: Oh I know this Paleo diet is supposed to be healthy, but I could never give up [bread/potatoes/pasta/corn/dairy/etc.]. Why is everyone so focused on what you can’t have? I like to twist that negative around and talk about what we CAN have! Now, […]

Get ‘Em Out the Door: Quick and Easy Breakfasts 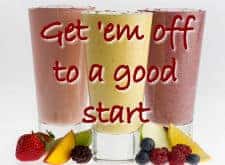 Food For Thought Get ‘Em Out the Door: Quick and Easy Breakfasts by Leanne Ely, CNC When you’re trying to usher your kids out the door to get to school on time it’s often hard to squeeze in an adequate breakfast. Or maybe you’re not a parent but you struggle just as much with finding […] 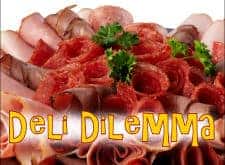 Food For Thought Deli Dilemma by Leanne Ely, CNC Once this summer heat starts kicking, we all like to give our stove and oven a little bit of a break. If you’re anything like me, you find yourself depending more on the grill, salads, and a timeless favorite: sandwiches. But, like anything else at the […]

Dinner Diva 3 Dinners with Boneless Chicken Breasts By Leanne Ely, C.N.C The great thing about boneless skinless chicken breasts for the cook is they are like a blank canvas–the creativity and ideas to take this poultry to the next level is endless! Chicken takes on the flavors of the spices and ingredients accompanying it, […] 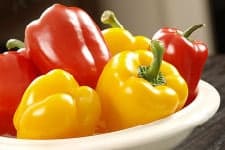 Tips, Tricks, and a Recipe Bell Peppers By Leanne Ely, C.N.C Today’s Focus is on BELL PEPPERS Not all bell peppers are created equal. First there are the colors – red, orange, yellow, and green are the most common. Second is the flavor – from sweet to hot. It is all from the same plant. […]

5 Ways to Save Money on Groceries

Unemployment is in the double digits in some areas of the country. Foreclosures are at an all time high. If you listen to enough news on television, you’ll end up depressed and glum with a negative attitude to rival Eeyore’s! Image via Wikipedia But the facts are the facts; the American Psychological Association reported that […]