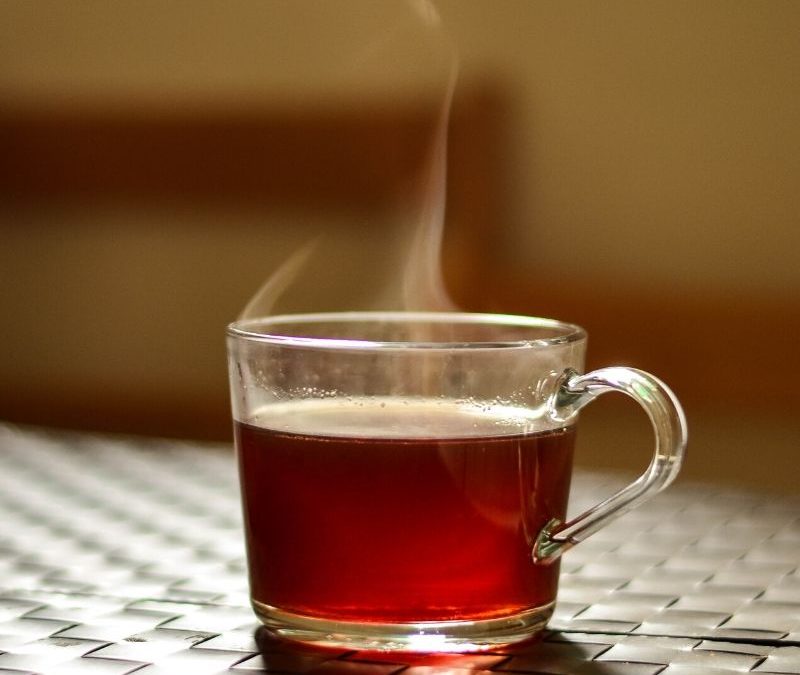 So What Is Bergamot?

The bergamot orange (Citrus bergamia), is a fragrant citrus fruit the size of an orange, with a yellow or green color similar to a lime, depending on ripeness. The origin of this fruit is believed to be the result of combining lemon and bitter orange.  There are also herbs called bergamot or wild bergamot that are in the mint family.  Although they have a similar aroma they are not related to the fruit.

Originally coming from South-East Asia, bergamot fruit is now grown around the world, including countries in North and South America, Africa, and southern Europe.  Because the juice is quite tart, somewhere between a lemon and a grapefruit, it is rarely consumed as a juice and while produced as marmalade in Turkey, a particular French candy, or other miscellaneous products, it is primarily harvested for its essential oils, yielding around 3 ounces of oil from the aromatic skins of 100 bergamot oranges.  That oil has been used for years to make perfumes, cosmetics, and to flavor food, and one of the most common uses is as an ingredient in Earl Grey tea, giving it that distinctive flavor and aroma.

How Earl Grey Tea Came To Be

Like many things, there are stories around the origin of Earl Grey tea and bergamot.  One version says that a container of oranges was shipped with tea from China and absorbing the flavor was purely accidental.  Another version says that the water at Earl Grey’s property was unpleasant and a Chinese visitor created the blend to offset the bad flavor of the high mineral content of the water.  Whatever the true origin, Earl Grey tea has been around since the early 19th century and is still a classic beverage around the world.

The Health Benefits of Bergamot

Beyond its cultural significance in the British Empire, there are also a number of proven health benefits derived from bergamot:

To order your own bag of Body Clutter: Wise Woman’s Tea click here!