Salt – The Essence of Life 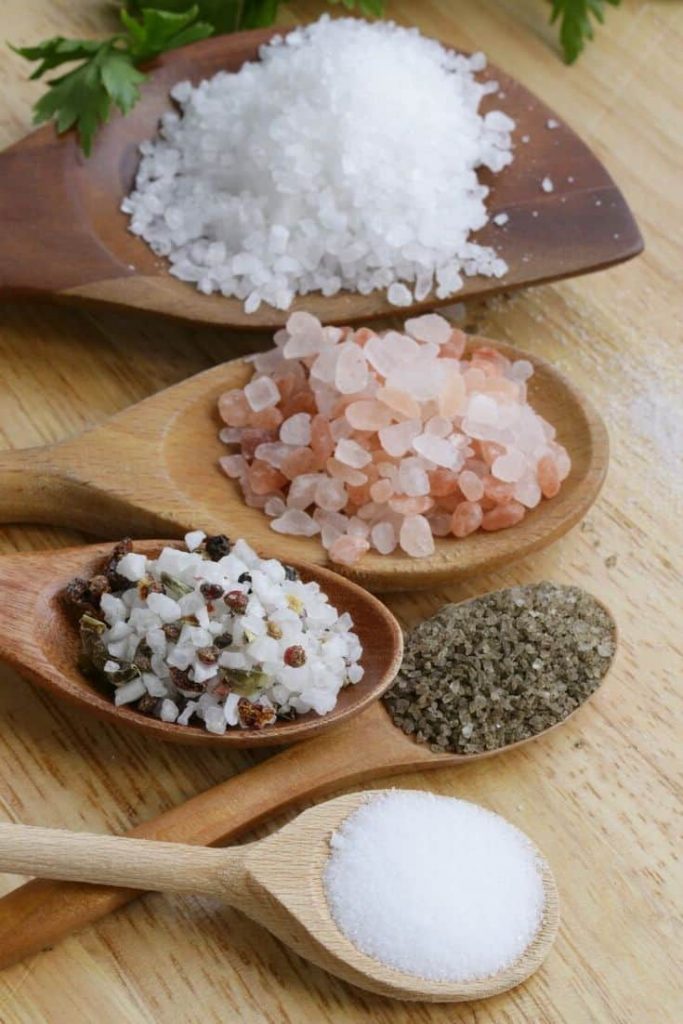 Most people are familiar with basic table salt, the type of salt that is most common in the U.S.  It is white, has small granules, and seasons almost every kind of food we can think of when we sit down in a restaurant, too often before we even taste what the chef or cook has […] 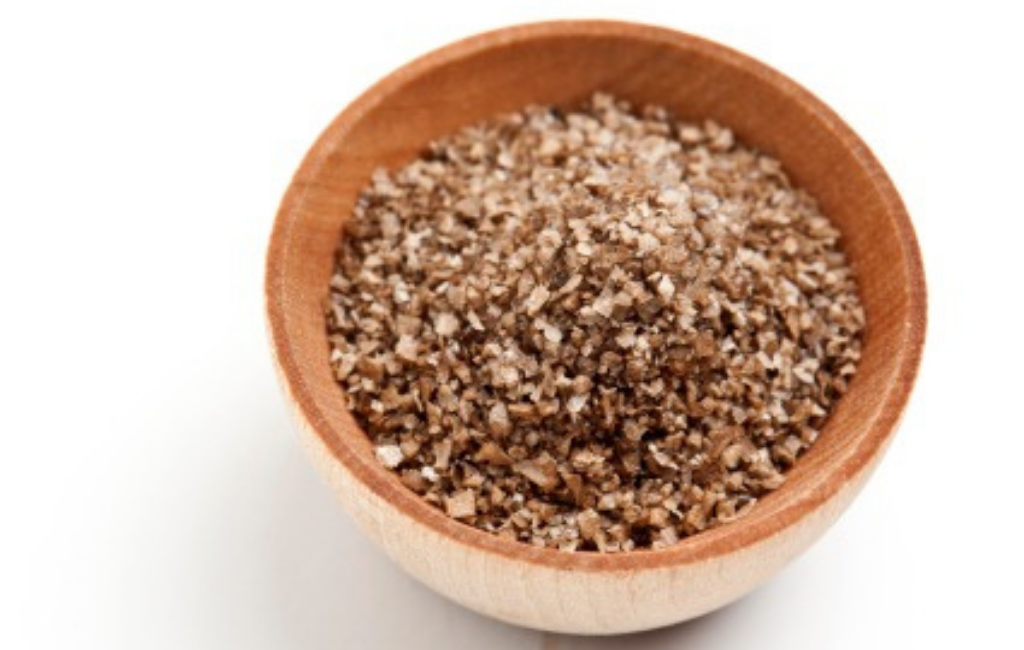 I’ve been reading more and more about smoked salt in food magazines and blogs. A lot of TV chefs and home chefs seem to be talking about gourmet salts more and more these days. USA Today has actually placed lowly old “salt” at the top of its food trend of 2012 list! Salt! It’s not […] 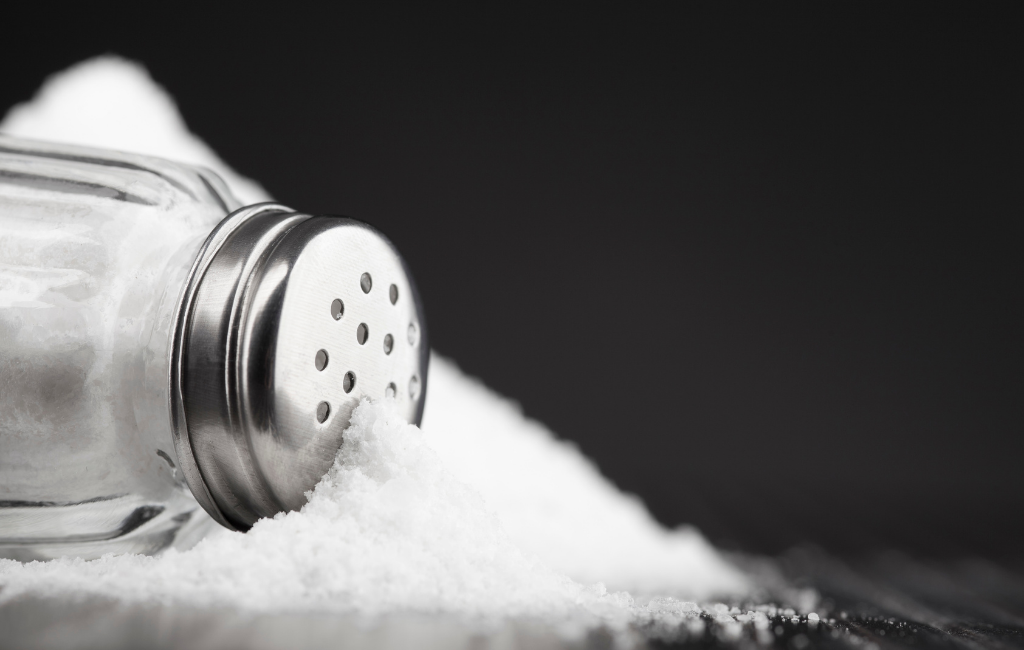 Salt is an essential nutrient. Our bodies NEED salt. Note that I am not saying we need a LOT of salt, we just need some (about 500 milligrams a day). This is one of the reasons I much prefer sea salt to other salts—it’s fresher, lighter, and won’t bog you don’t like regular old table […]

As someone that spends too much time in the kitchen, I love salt just as much as the next person. The only problem with living in America is that we tend to exceed our sodium needs with nearly every meal. So how can we cut back and still make our meals taste every bit as […] 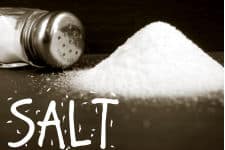 Dinner Diva Common Cooking Salts By Leanne Ely, CNC Let’s face it. If we’re in a kitchen cooking, chances are we’ll be using salt at some point, whether it’s searing, boiling, grilling, roasting, or baking. The chances that salt is involved probably averages at 99 percent. But did you know that there are actually differences […]

The Ultimate Spice Cabinet Clean Out 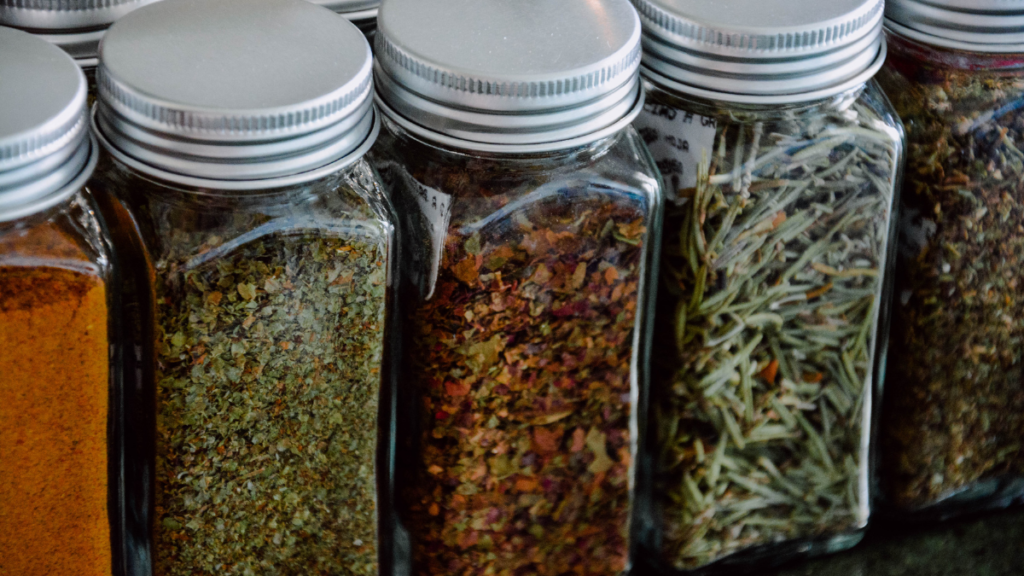 How many of us have professed to want to eat healthier, lose weight and get organized? It’s almost as if these three things are the ultimate trifecta! Believe it or not, one of the best ways to do all three of these things is to spice up your low-calorie fare with herbs and spices. But […] 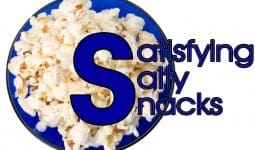 Healthy Foods 7 Satisfying Salty Snacks by Leanne Ely, CNC   Worrying about excess salt has become an obsession as of late–you cannot turn on the television without someone pushing the salt alarm. One would think pulling salt completely out of the diet would be a healthy thing. But salt is important to our bodies […]

Dinner Diva Fat, Sugar, & Salt By Leanne Ely, CNC Fat, sugar and salt; the triple threat found in fast food, restaurant food, packaged food, frozen food, and even some foods we prepare ourselves. Our taste buds are so accustomed to the taste and feel of this combo, that we forget what real food is […] 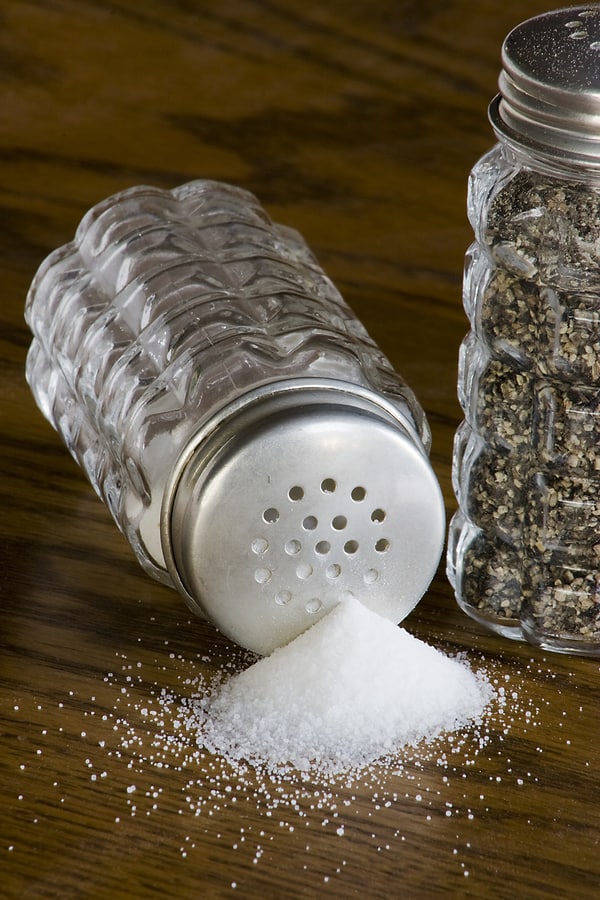 You will notice in a lot of my recipes, I say “salt and pepper totaste” There is a reason for this—not because I’m trying to frustrate you! Salt should be added slowly and, depending on the recipes, in steps. That’s how the pros do it and it makes sense—this is how to get the best […]