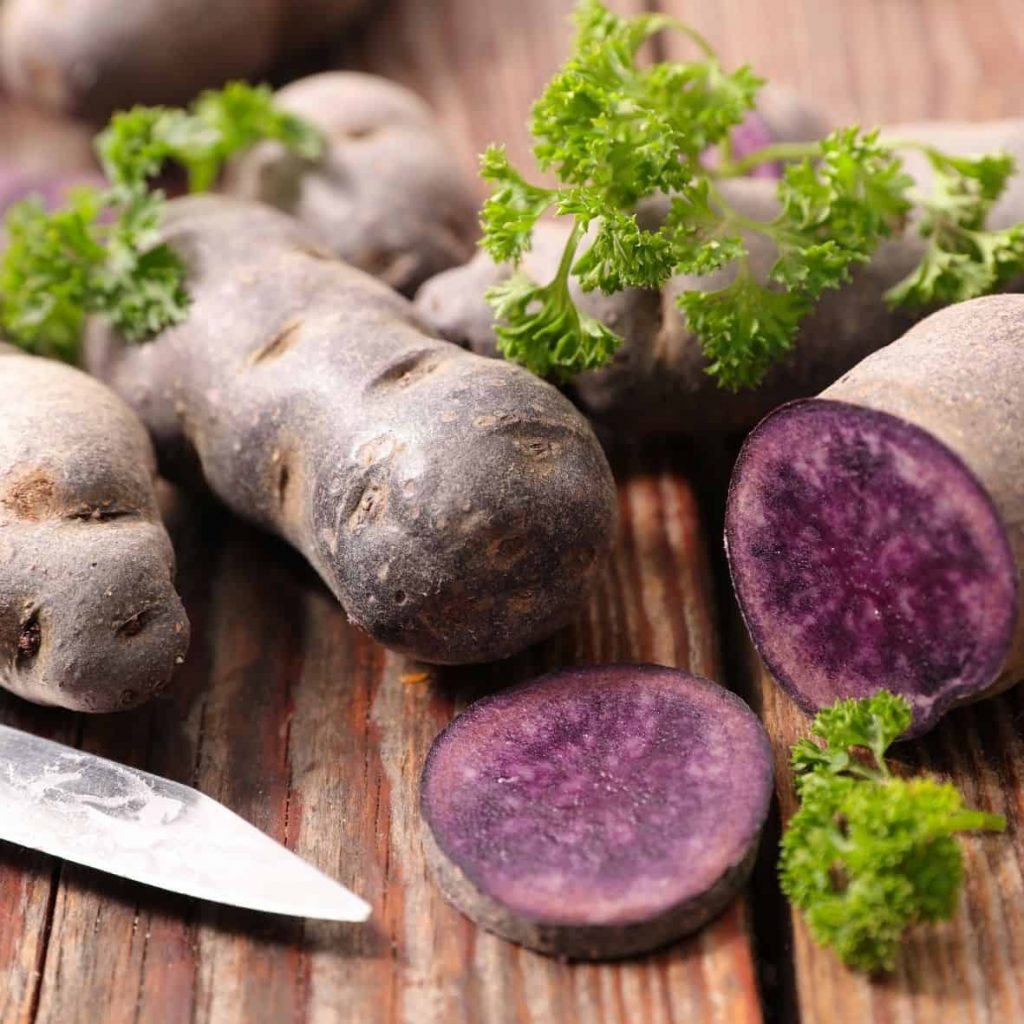 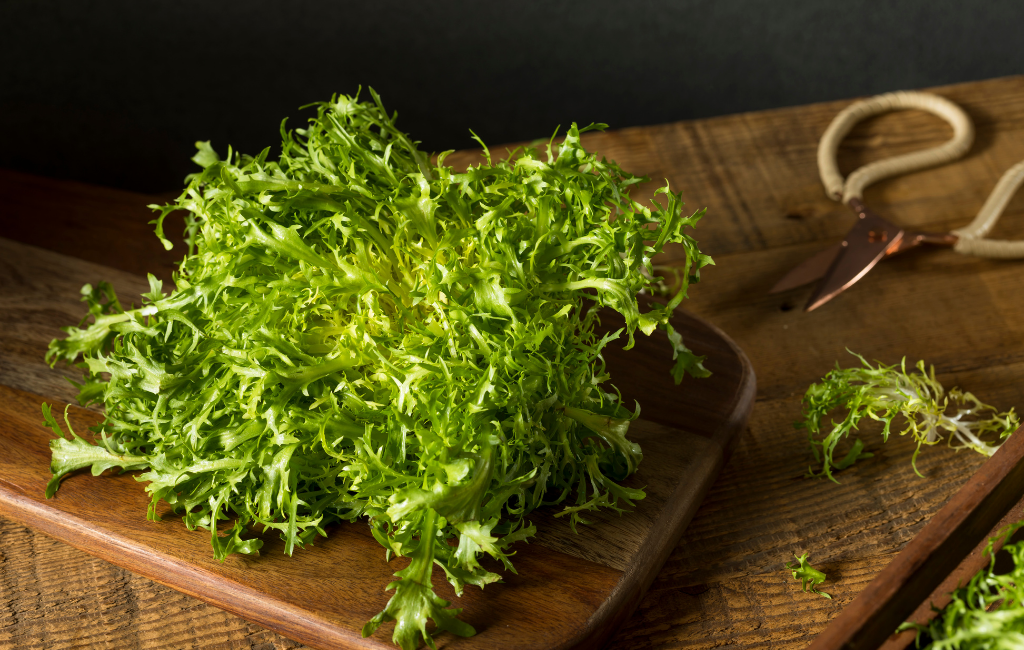 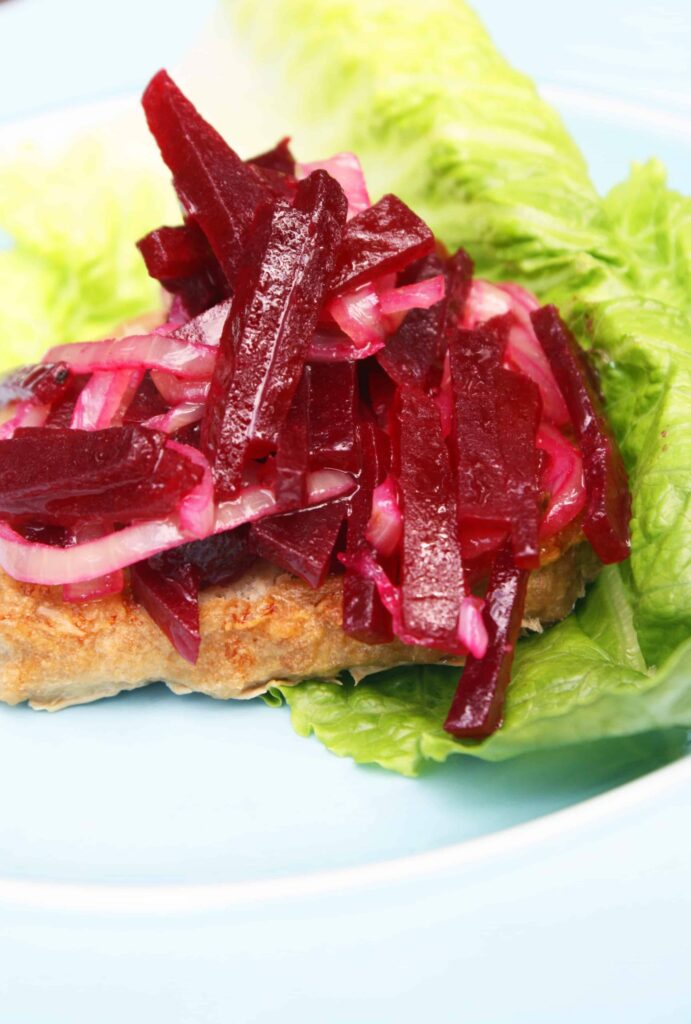 Tip, Trick & a Recipe: All About Allspice! 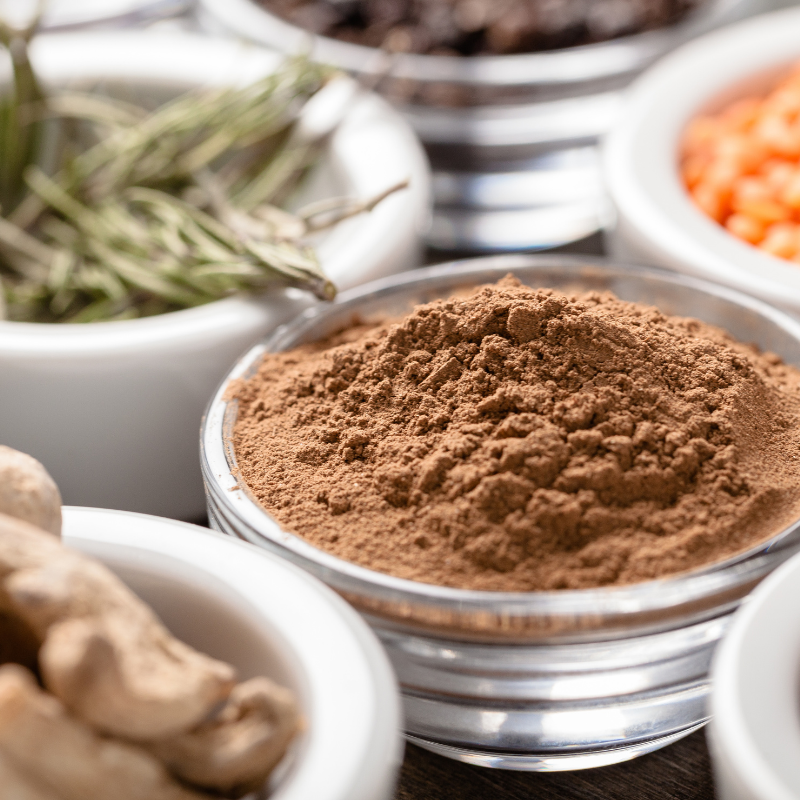 Contrary to popular belief, allspice is not actually a blend of different spices. Allspice is actually a berry that comes from the “Pimenta dioica” tree, native to Jamaica and other areas of the West Indies as well as Southern and Central America. You can find allspice in the dried berry form, or as a ground […]

Tip, Trick & a Recipe: Tea or smoothies? (special herb for both) 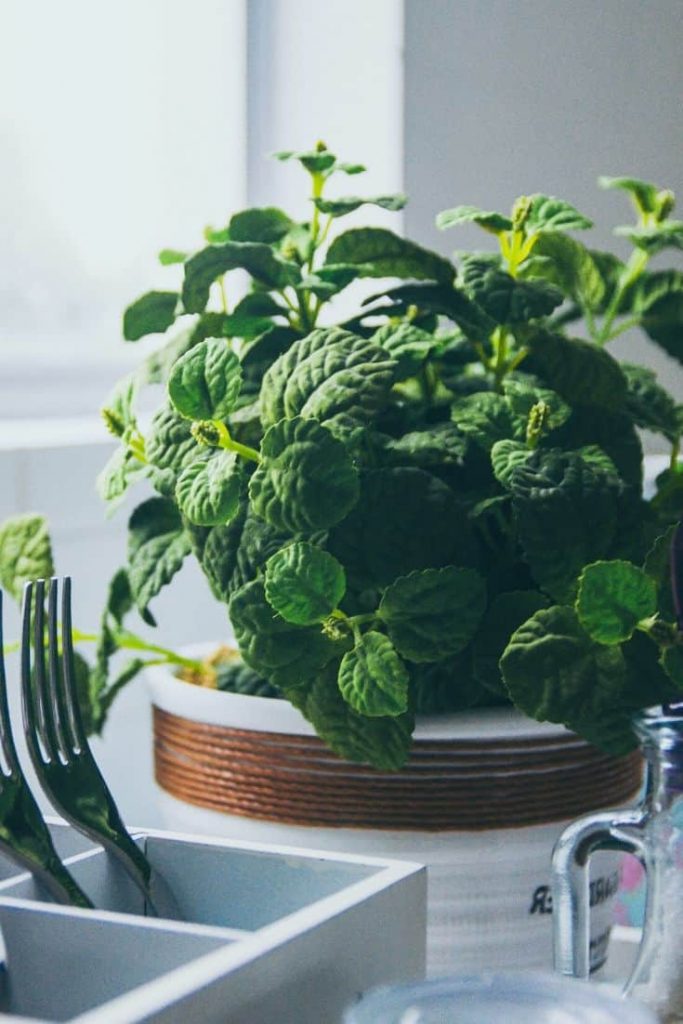 Fresh mint is a common sight in the summertime and today you’re going to get a tip, a trick, and a recipe featuring this pretty little leaf! I have mint growing in my garden and let me tell you when you plant mint, you have mint for life! Really. Mint can take over so you […]

How often do you twist open the cover on a bottle of vanilla extract? Oh, it smells so good! If you’re a fan of the flavor and/or scent of vanilla, I highly recommend you get your hands on some vanilla beans and see how much more intense your love can be. You may be surprised […] 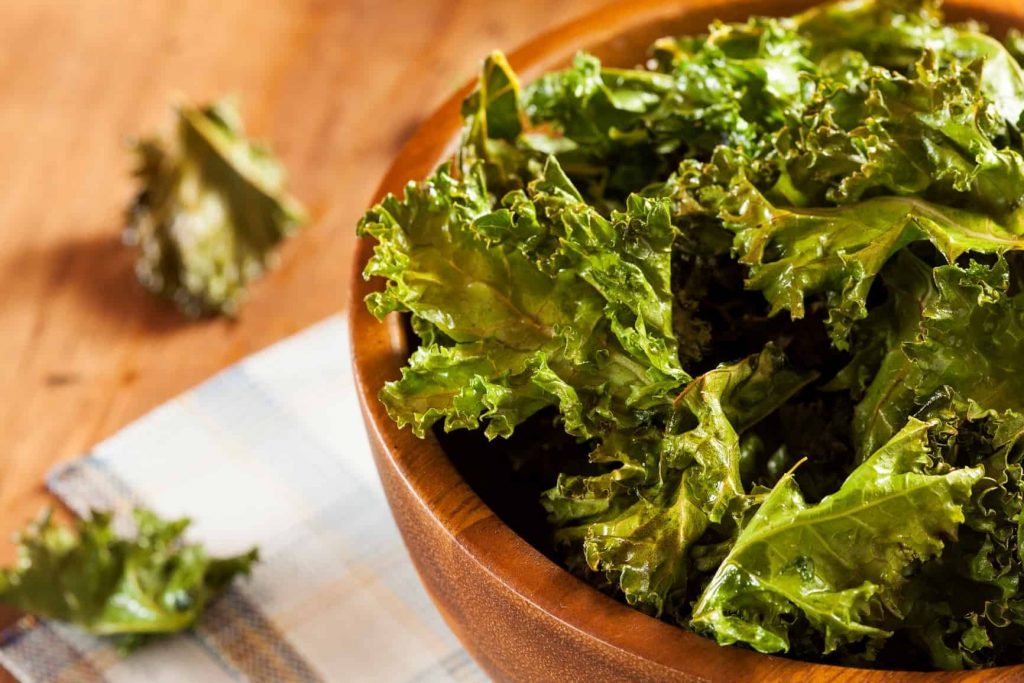 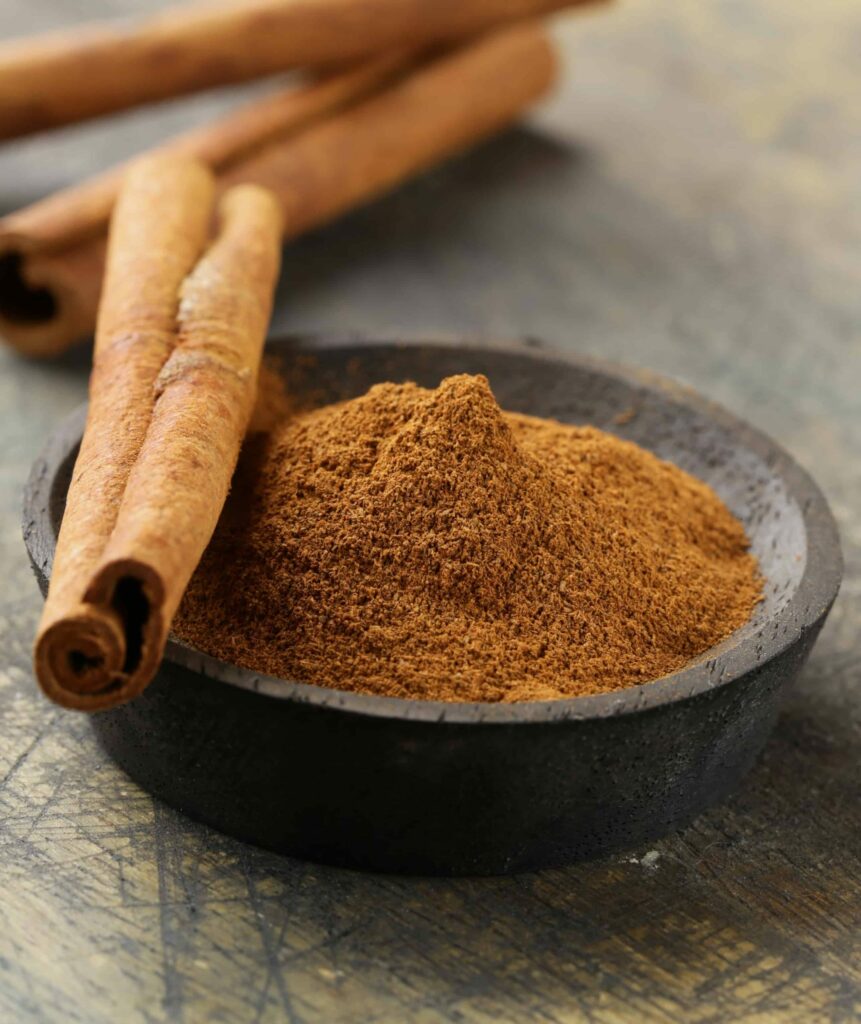